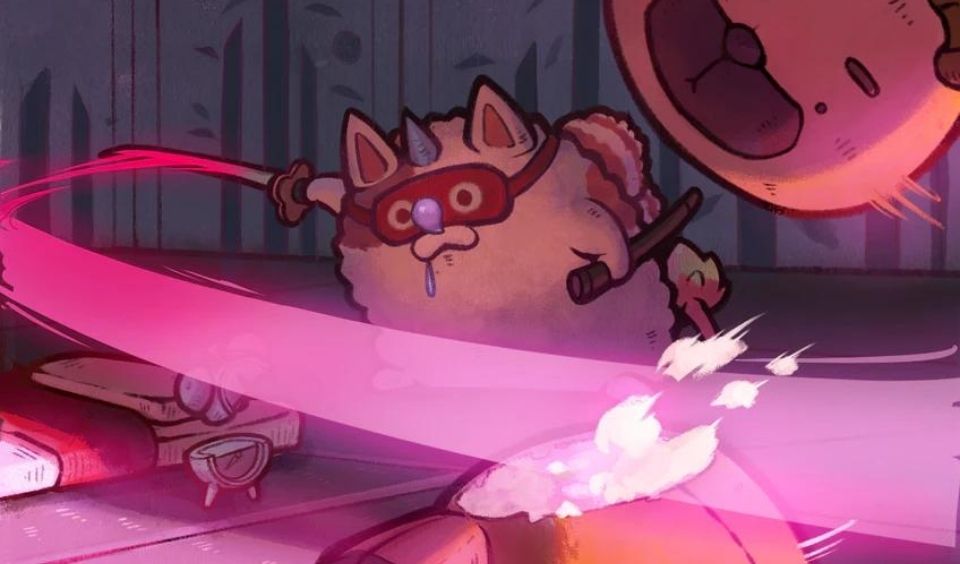 Axie Infinity – a play-to-earn ecosystem, is announcing changes to the challenger mode of its game. In addition, it will also be making fixing some bugs and issuing other improvements. According to the team, these modifications are in response to the Origin’s Alpha Season.

We’ve been delighted by the response to Origin’s Alpha Season.

We are racking up around 4,000 new downloads per day!

We’re deploying a patch that addresses some of the most critical issues and bugs present in Origin.

These upgrades were necessary to sustain active participation amongst members. Especially in recent times when there has been a huge spike in the download of the new ecosystem. With the recent records amounting to about 4,000 new downloads per day. Similarly, there has also been a significant increase in marketplace activity over the past few weeks

Details of the Axie Infinity Changes to the Challenger Mode

During the recent surge in engagement over the past month, the Axie Infinity dev team noticed certain issues. In this regard, they are making changes to the challenger mode and other aspects of gameplay. In this regard, it is modifying the formula for the Victory Star Bonus/Penalty. With this new format, this mode will encourage fair gameplay.

Below are some insights into this new directive:

Other Improvements and Bug Fixes

To ensure a smoother user experience, Axie Infinity is mending certain issues. It will be also be upgrading some already-existing aspects of gameplay. They include the following: