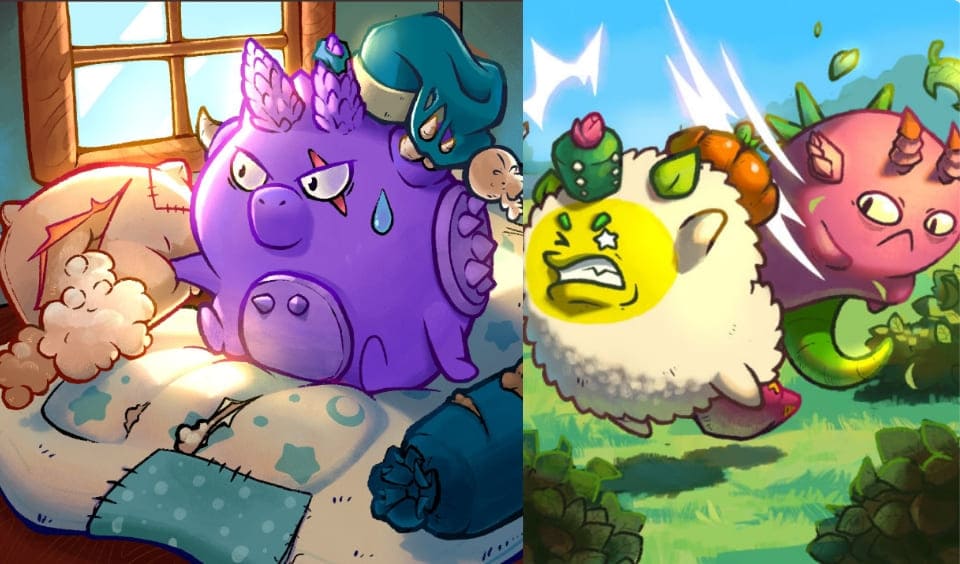 In the build-up to the soft launch of the new ecosystem – Origin, Axie Infinity is revealing the Ear Cards. This release follows the earlier launch of the Origin Tail, Horn and Mouth Cards. It is also the first time that Ears will have their own set in the deck.

In Axie Infinity: Origin, ears will have their own cards for the first time ever!

Details of the origin Ear Cards

Like with the others, Origin Ear Cards are dynamic and will change over time. This will be in line with feedback Axie collects from its community members. As such, players should not make any final decisions using data from this sneak peek. Speaking of community feedback, users did request high-resolution copies of the artworks.

Without much ado, here are the Origin Ear Cards: