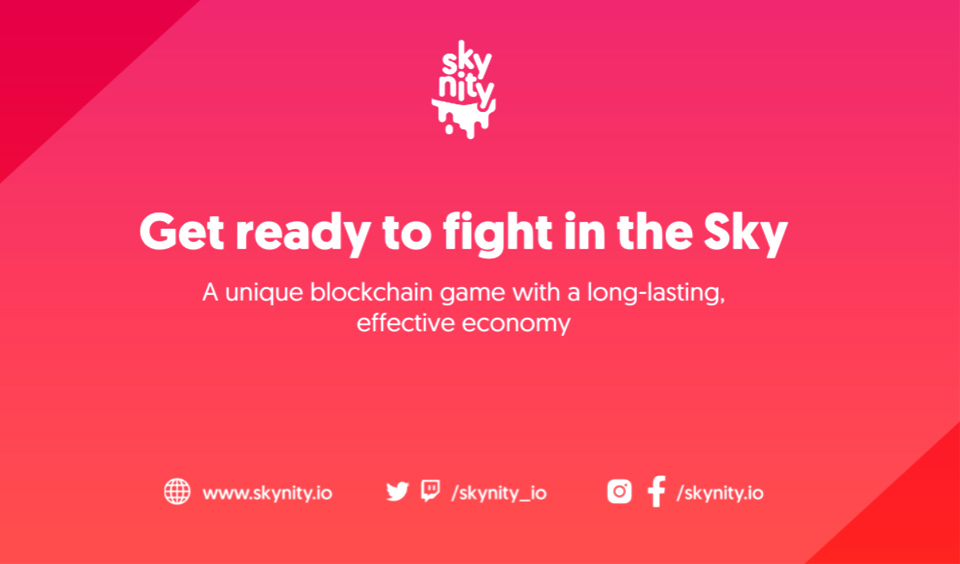 Popularly known for its play-to-earn gaming guild platform, SkyNity is delighted to announce its foray into the world of game development. The platform is set to launch a one-of-its-kind NFT game project, SkyNity game.

To give its community and gamers an insight into the new game, SkyNity shares more information about its project.

Click below to check the article:https://t.co/R6qqT3iZKn#NFTgaming #blockchain #Metaverse #Web3

What is the SkyNity Gaming Project all about?

The central theme of the new and innovative blockchain-based game is attacking and conquering the NFT lands. According to the platform, its team analyzed and researched many games, their gameplay, community engagement, and economies while developing the new game project.

While the team found many loopholes that may impair the longevity and prosperity of the games, it has taken learning from them to develop a unique game featuring a competitive token economy.

The game is said to rival some of the best strategy games in the industry, including Heroes of M&M, Civilization, O-game, Grepolis, Tribal Wars, Goodgame Empire, Forge of Empires, Ikariam, and Travian, among others.

More on the NFT-based Gameplay

It is a known fact that gamified Lands allow players to earn in a fun and simple way. As players harvest resources, conquer, and occupy NFT lands, they have the chance to win in-game prizes, which come as $SDT tokens. The new game is easy to learn but you need strategic thinking and skills to master it. SkyNity is created to be an exciting and rewarding game.

According to the game platform, its goal is to be the next thing after the play-to-earn rend. It aims to create a more thought-out and better economy that will function contrary to the current and past economies of blockchain games.

SkyNity reveals that it will put a supply balancing mechanism in place, which will shorten the supply of in-game tokens. It will burn game tokens through different compelling in-game actions and leverage the proof-of-play mode to ensure that the deflation of its token is higher than the inflation.

The SkyNity game is based on a special mythology-inspired narrative on Four Gods, known as SkyGods. The storyline focuses on the mighty presence of the SkyGods, terrible flood, great frost, storm, and so much more.

Playing the game requires strategic thinking and gaming skills, all of which are designed to deliver exciting game experiences to players.