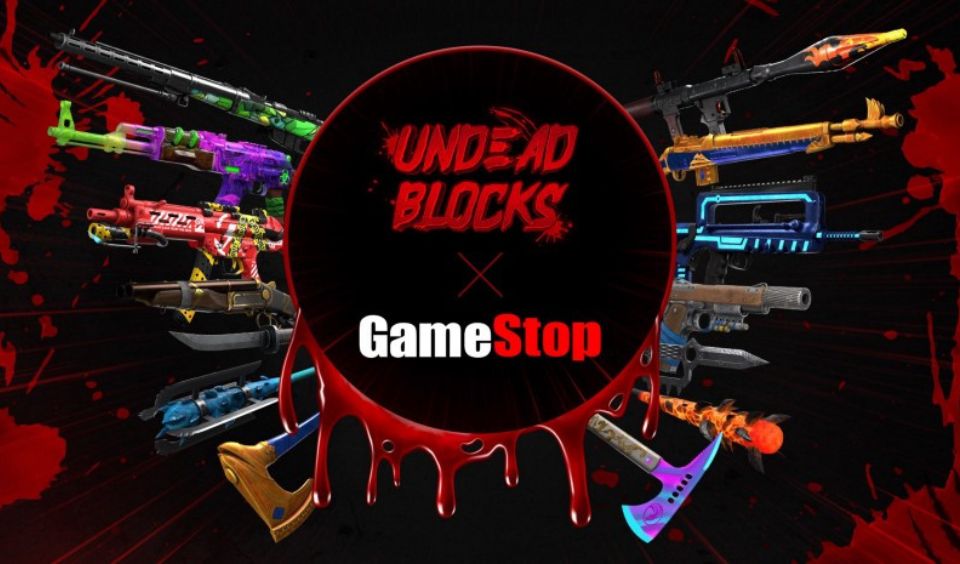 Undead Blocks is collaborating with Gamestop to launch Loot Coffin NFT sale. This upcoming release is the product of a partnership between Wagyu Games and Gamestop. An official announcement was made on the 11th of November to this effect, stating that the blockchain game will release 25,000 units of this collection to the digital assets marketplace.

No whitelist. No KOLs. Only gamers. 🎮

While announcing this partnership, the added that this upcoming event will be strictly for gamers. As such, there will be no whitelists or KOLs. Survivors will be opportune to collect rare skins, weapons, apocalypse packs and participate in different challenges. This collection is powered by Immutable X – the leading L2 scaling platform on Ethereum.

The Undead Blocks Loot Coffin NFT Sale will take place on the 1st of December 2022. There will be different rarities, with their respective supplies and prices as shown below:

When buyers obtain a coffin, they will get a weapon skin from the Season 1 collection. Although the event is set for December 1st, investors can only ascertain what they bought by the 15th of December. Purchasing a mystery box of higher rarity increases your chances of getting a more sophisticated digital asset. This is as shown in the diagram below:

While joining the sale, users should look out for legendary Gold and Silver tickets that are hidden within the Loot Coffins. Each box will have the following items concealed within them:

Players can also earn Genesis and Apocalypse packs when the full game goes live by the end of December.

There will be a limited-edition RPG skin to commemorate the Undead Blocks Loot Coffin NFT Sale. More so, this item will represent everything good within GME community, rockets astronauts and the Moon. However, only those who own at least 100 Common, 5 Rare or 2 Legendary Coffins in their wallets by December 14th will receive it.

In addition, the team will number these bonus accessories. Such that it will only be available in this drop and no one will ever mint it again. The team will reveal more details about this development next week.