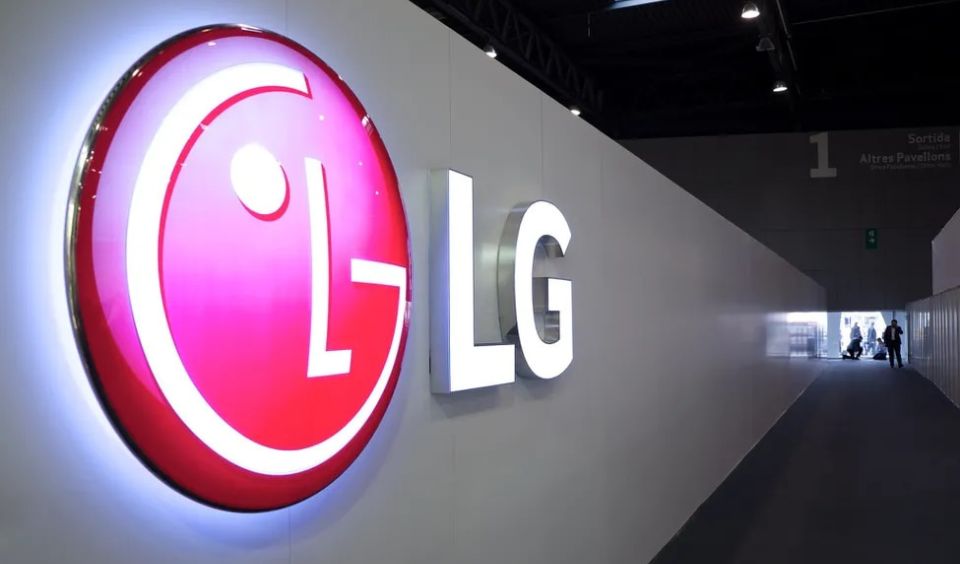 LG has announced a partnership with Hedera network. According to a press release, this collaboration is toward the launch of an NFT art lab. This medium lets people buy and sell non-fungible tokens via their smart televisions. However, the digital assets they will trade can only be minted on the Hedera blockchain.

This update follows an earlier hint eight months ago by the electronics firm to incorporate NFT features into its TVs.  It joins other entertainment companies like Samsung in delving into the blockchain space. Recall that the Japan-based outlet released an NFT marketplace for three of its televisions.

This initiative is a significant breakthrough for LG, and Hedera. Both parties are looking forward to the success of the NFT Art Lab. Speaking for the Electronics company, Chris Jo gave insights into the current level of development/ Here is the statement of the senior vice president, head of platform business at LG Electronics home entertainment company:

“Wallypto, built on Hedera, has been developing since September 2021. Its beta version of the wallet launched this week in August. While many people have heard of NFTs and would like to participate in the growing ecosystem, it can be overly complex and difficult to get started. LG Art Lab is designed to allow millions of users in the U.S. to easily access and display NFTs, without having to interact with code or directly with a blockchain themselves.”

Despite the early unveiling, this option is only available to those in the United States of America whose LG appliances run on the webOS 5.0 or later. More so, this feature must be directly accessible from the home screen. Meanwhile, the NFT platform offers a Drop feature that sorts out shows and different artists according to their artwork previews.

This attribute works in real time and notifies users when a preferred digital asset is available for purchase. Therefore, no one will miss the opportunity to get their favourite collectables. Furthermore, an app enables interested persons to purchase via Wallypto – a web3 wallet to be launched later this year. There are several internal tests ongoing with the alpha edition. Upon completion, the beta version of this storage platform will be launched.

According to LG, the team did homework before choosing this blockchain to host their NFT Art Lab. One of the reasons behind their decision is that users will only need to pay less than $0.0001 as gas fees when trading NFTs. There are no cut-throat costs and hidden charges. In addition, Hedera network does not burn an insane amount of energy when processing transactions on its chain.

Metaverse May End the Use of Passwords