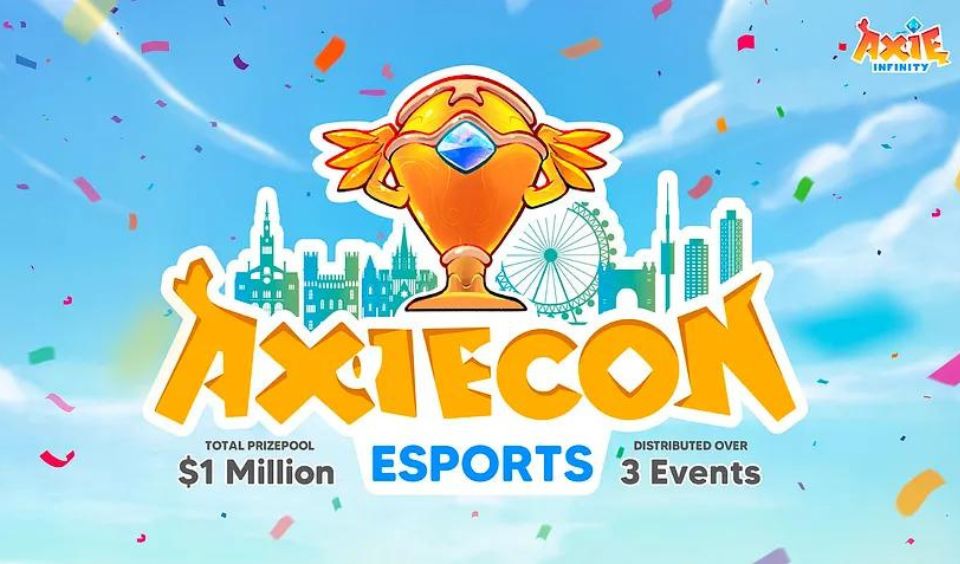 After a long wait, the Axiecon World Championship registration is live. According to the announcement, the process will continue until the first edition of this tournament begins on the 28th of July 2022. Anyone with three Axies or more will be able to register and participate.

⚔️ Anyone with 3 Axies can register
📜 $500,000 in total $AXS prizing with half of that reserved for the online qualifiers!
⏳ Qualifiers start this week so register now!

How to Conduct the Axiecon World Championship Registration

Axie Infinity is setting aside $500,000 worth of $AXS for this contest. Half of it is set aside for the preliminaries, with the rest reserved for Axiecon World Championship in September. Registration for interested persons is ongoing on the community gaming website for the East or West Qualifiers 1, 2, 3, 4, 5, 6, 7 or 8. After this stage, 16 champions will proceed to the finals and contest for the $250,000 LAN prize. This phase will take place in Barcelona.

Players who are looking to participate should join the tournament’s Discord Channel. This provides them with ample opportunity to communicate with the team. They will get the necessary answers to help them prepare for the event.

As mentioned earlier, the championship is open to everyone (as long as they have 3 Axies). While introducing the contest, the team said two regions (East and West). However, players can join any group, regardless of location. The primary aspect is to note the time per your zone. This is because these two qualifiers will operate on inverted timezones from the 28th of July to the 21st of August.

The East and West locations have a 12-hour difference between them. West tournaments start at 5:00 PM Eastern Time. On the other hand, Eastern competitions will begin by 5:00 PM Philippines local time. This will help everyone from different parts of the world join the one closest to them. The contest will occur across four phases. Three will be via online contests, while the fourth will be a physical competition.

The Axie team also stated that players could join from as low as one qualifier to as many as 16. They also gave a breakdown of the list of qualifiers. It is as shown below: