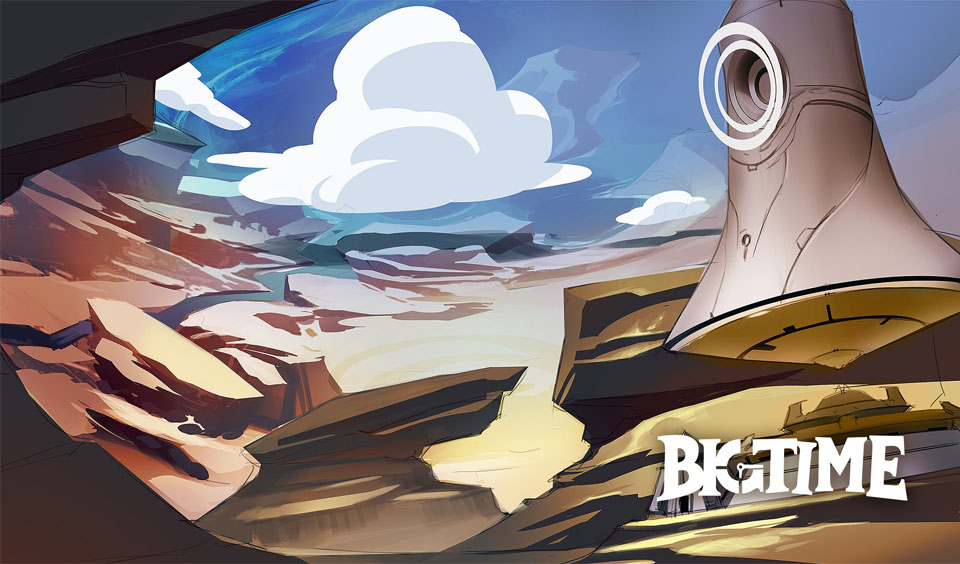 Big Time, a multi-player NFT-based action RPG game platform, has released the details of the patch carried out on its gaming platform.

This patch is version 0.1, which would be carried out on the game metaverse. Here are the highlights of some of the patches performed.

EAL Servers are going down for the patch! should be back up in a few minutes . Patch notes to be posted to medium shortly.

Several bugs were fixed, including issues with missing zone chat, emotes listed in UI, typos in the backstab ability description, rarity color not showing correctly, video settings, and dragging fog. Performance optimization, Art patches, and more have been carried out on the game platform.