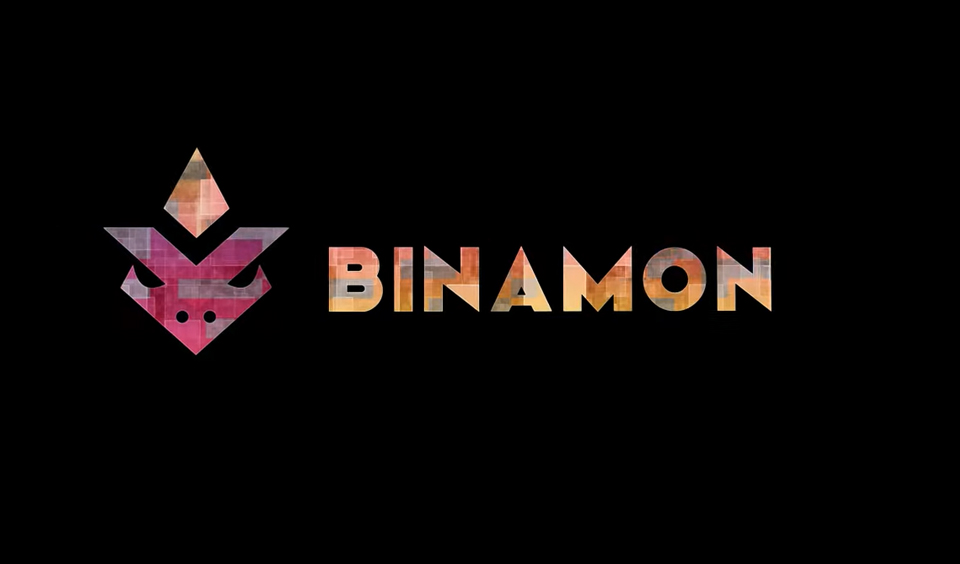 Binamon, a complete Digital Monsters Metaverse on BSC, has provided the event recap of its recently held Community AMA. This recap is to offer community members that were absent at the just-concluded weekly AMA an overview of the topics discussed during the event.

Missed the most recent #AMA? Read our overview of topics discussed on our @Medium account:https://t.co/xkuHfj43nN

Two-generation scholarship types that Binamon would incorporate after the Guilds features have been completed were mentioned during the event. Generation 1 is the current system that the game platform uses. It is the primary and sub wallets with scholarships, such as Kara Star, StarMon, and Axie Infinity.

The Generation 2 type is something similar to Pegaxy and it is designed to house rewards generated by managers and scholars with respective percentages. Suffice to mention that the features of the guild will be completed before these Generation 2 types will be launched.

The team at Binamon established that the current payment option on the platform is manual, which requires that players first claim their rewards and then wait for payments before they can withdraw.

However, after the completion of Binamon Guilds, members can claim rewards immediately every 15 days with the Generation 2 scholarship wallet mechanism.

The team mentioned that they are currently working on the Binamon breeding chart. However, no number will currently be shown in the chart because the proposed numbers generate lots of unnecessary FUD and confusion. More details will be given with time.

While talking about the breed chart, a team member elaborated that the cards without breed counts are often the ones with the highest value when compared to others. He proposes a feature known as “Unlocks” to help generate value for cards with higher volumes in breed count.

This new feature will allow players to use the Z1s NFTs to play in a race-type mini-game in the MOBA game but in only one or two levels. Suffice to mention that players have to pay a fee using BMON-Z1 to participate and the prize pool is the total of all fees paid by all participants. Scores and time would be shown on the right side of the screen.

Other topics were also discussed during the Community AMA, including what will happen with migrated cards and whether the card element matters in MOBA and the Runner.