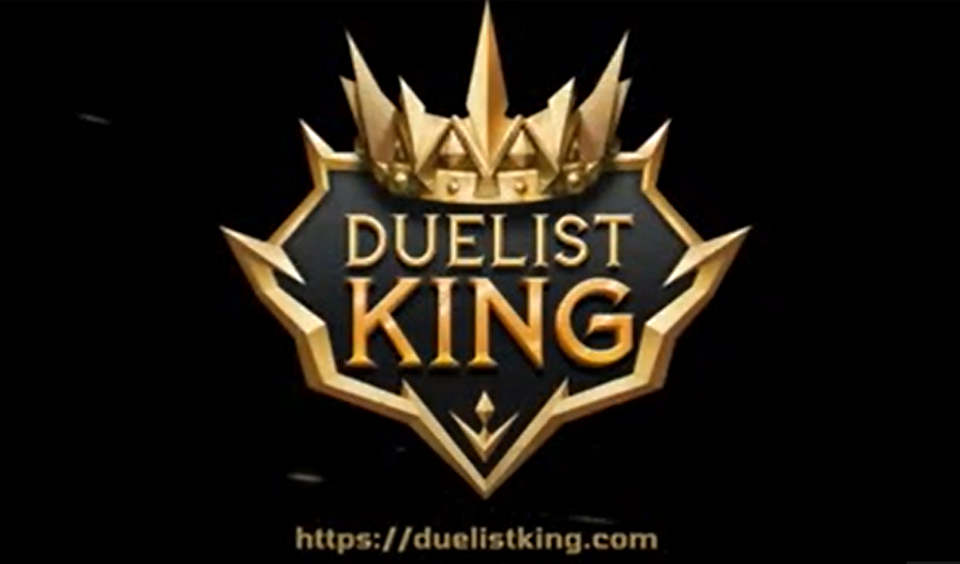 Duelist King has continued to build momentum with various activities as it approaches the release of its game demo slated to take place at the end of the month. For people that are not familiar with Duelist King, it is the first cross-chain NFT-based game on BSC and Cardano.

Over the past few weeks, the game platform has introduced numerous new initiatives, launched programs within its community, formed new partnerships, and teased its gameplay. As it continues to ramp up various activities leading to the launch of its game demo, Duelist King has released an update of its major accomplishment within the past weeks.

On January 25, the game platform introduced its staking NFT reward program, which aligns with the Lunar New Year. Members of the Duelist Community can now stake their $DKT tokens to earn rewards.

Within a week, the social media channels of the game platform significantly increased with about 5,000 new members following them on Twitter alone. As part of its activities to increase the awareness and anticipation for its game, Duelist King also launched its game teaser trailer.

This showcased new cards and what players can look forward to when the full game is released in March. Within a few weeks, the platform has also participated in numerous AMAs and formed new partnerships to increase the credibility of its community and sustain it.

Talking of partnership, Duelist King partnered with Cheesus to dominate the NFT market using the extensive analytical tools available on the platforms. DK is currently negotiating with Acknoledger to collaborate with them, which will give the game platform access to Acknoledger’s services.

These include mapping, distributing, and monetizing web 3.0 digital assets over different gaming Metaverses and NFTs.

Of course, its community is not left out of the numerous activities. DK continues to tease its V3 cards in the community, highlighting cards such as Skytten the Saddle and Druid the Holler, among others. Community members also have access to farm valuable $DKT tokens, which they can use to purchase Duelist King Mystery boxes.

It has also continued to develop its loyalty program with different rewards awarded to dedicated community members. Active members of the Duelist King community can earn loyalty points. Members can also earn rewards and points when they compete in different challenges.