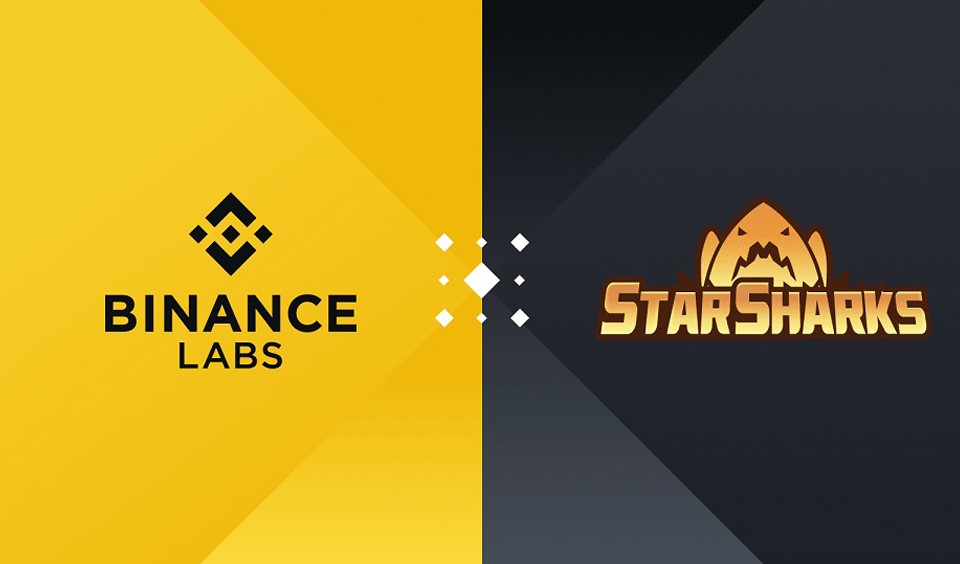 The biggest crypto exchange, Binance, has announced its investment move in the popular blockchain game Star Sharks through its venture capital arm, Binance Lab. The company revealed that it has invested a little below $1 million in the blockchain game, Star Sharks.

Suffice to mention that this game has drawn over one million active daily players from across the world. The strategic investment move of Binance Lab is seen to be a smart one considering that the Star Sharks games are a part of the fast-growing crypto gaming in the industry.

Star Sharks game offers players the liberty to own, mate, and trade underlying shark NFTs on the 3D mobile platform. The first game, Starsharks.Warrior is developed on the BSC Blockchain and is expected to launch in November as an NFT 3D mobile game.

Star Sharks is a fast-growing blockchain game developed by a team of young talented game developers from Timi Studio Group. It is a community-driven shark metaverse that enables investors, developers, and players to determine the value of underlying NFTs within its sustainable ecosystem.

The Star Sharks project is designed to disrupt the GameFiw world. It enables players to create and govern a novel metaverse and build a community culture that is unique to the Shark metaverse. To increase the excitement and popularity of the game, the team at Timi Studio Group has planned to include a referral mechanism to the game, which will enable ancestor users to earn tokens based on the rewards on competition activities of the users they refer.

The team also plans to include an NFT leasing feature in the NFT marketplace to allow users to rent to play. This feature aims to activate the utilization and liquidation of NFT assets and close the gap between active players that do not have adequate capital to buy entry NFTs and NFT holders that do not have the time to play.

Binance Labs is the venture capital arm of Binance. It identifies, empowers, and invests in viable blockchain startups, communities, and entrepreneurs. It provides finance for industry projects that aim to build the blockchain ecosystem. The company is focused on supporting talented and fast-paced teams that positively contribute to the crypto industry.