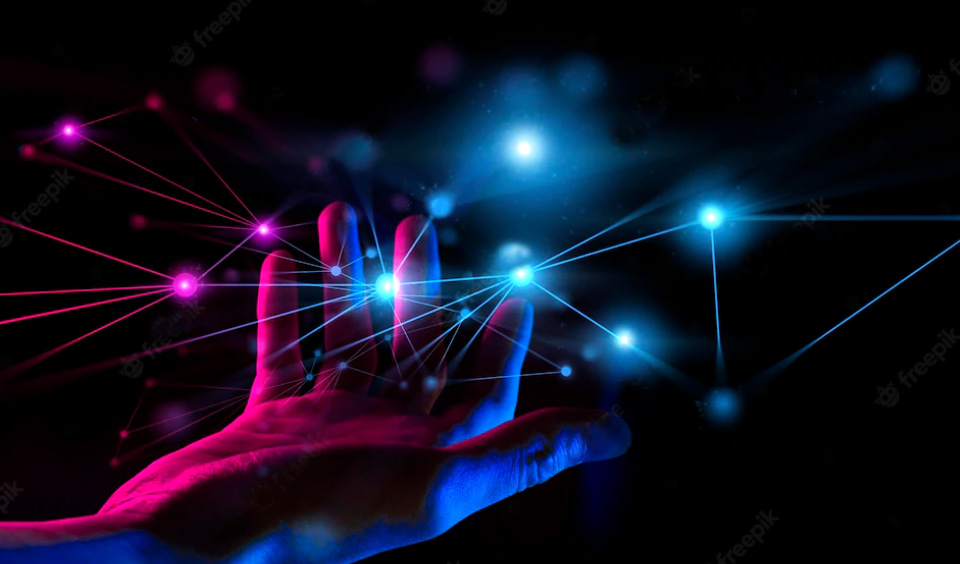 The glitter of blockchain gaming seems to be fading. The excitement surrounding game projects’ launch has dimmed. Many projects, including the once-productive ones, are losing out significantly on capitalization, and many investors have burnt their fingers in NFT investments.

Highlights of Q3 Analysis of the Blockchain Gaming Industry

The blockchain market remains inert with some projects on a downward spiral in price and adoption. While the industry has witnessed some silver lining in the dark cloud, it has also experienced some big losses.

Currently, the transaction volume of NFT has dwindled to approximately $500 million with about 2000 active blockchain games. According to reports, play-to-earn games have significantly plummeted with once-major gaming projects losing over 90% of their market shares and capitalization in 2022.

Game-related assets, including metaverse Land NFTs, are not spared in this downward spiral. The values of these virtual assets have declined, and many yet-to-launch games are stuck in the development phase. Does this mean an end to blockchain gaming?

Blockchain Gaming Outlook: The End of an Era and the Beginning of a New Era

Since its appearance in 2017, blockchain gaming has gone through two eras. The first era witnessed the industry in its primitive essence defined by the likes of CryptoKitties game. This era highlights the definition of NFTs and player ownership.

The rave was on asset ownership but with a fundamental fault. The lack of scalability of the Ethereum network was a major drawback of this era.

Then, Axie Infinity came on board and ushered in the second era of metaverse gaming. The goal then was to create real scalable games, which was a success. Unfortunately, it also has a major flaw in its economic design.

The second era placed much emphasis on delivering incentives over fun, which is unsustainable. This era is ending as game projects are revisiting the essence of gaming – the delivery of fun and entertainment.

This will become the next focus of blockchain gaming and usher in the third era – an era of new opportunities.

The third era of metaverse gaming will build on the foundation of the two previous eras. It will use different scalability solutions and circumvent the biggest economic flaws. Its focus and priority will be on delivering fun and entertainment to gamers. This will bring new opportunities for game projects, investors, and players.