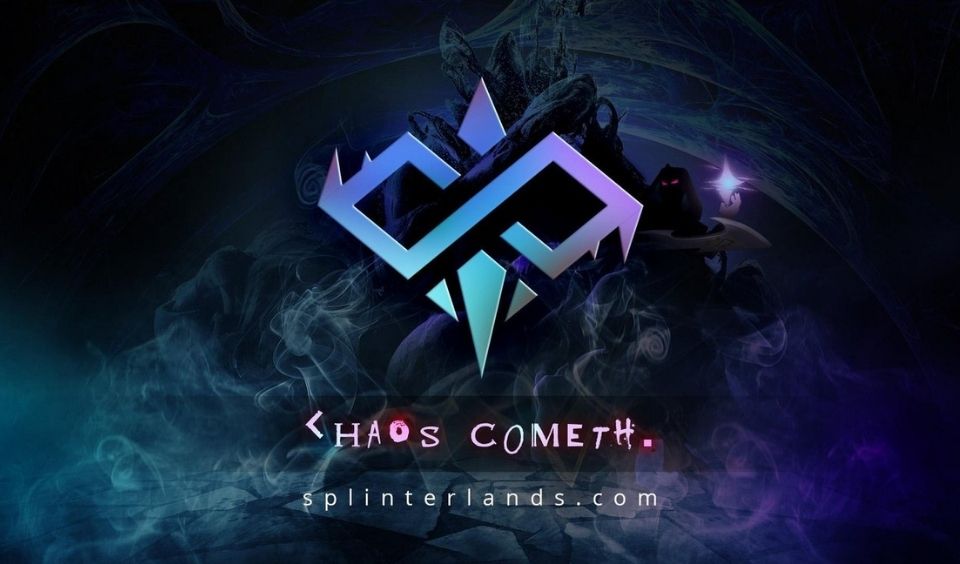 Splinterlands is approaching the final days of the Chaos Legion presale. At the time of this release, there is just one one voucher left in the presale. This last pack will go on sale in another week. Following the sale of this final pack, Chaos Legion Cards will debut on Splinterlands. Here are details of the drop.

Every Chaos Legion Card will appear on Splinterlands by the 8th of December. Following their debut, players will be able to use them to battle during the course of gameplay. You will also be able to trade and rent them to other players on the marketplace. At this moment, there will still be only one format for game ranking. Despite the release of the new cards at the said date, these cards will not apply to the new Modern and Wild ranking formats for playing. This is because this new format will not be released until January 2022.

Alongside the release Chaos Legion Cards, two million packs of these cards will be available for purchase in the Splinterlands Shop. Unless prior sales, buyers will need to have VOUCHER tokens to purchase each of these packs that they purchase. The prices will be the same as the presale and can be bought for $4. The 8th of December is already looking eventful for Splinters. On that same date, the VOUCHERS token will resume.. Unlike previous airdrops, this one will be at twice the pace as users will stand the chance to get two million tokens within 30 days.

When the 2 million packs sells out, 12 million packs will be available for general sale. Users will then be able to purchase cards without needing a VOUCHER. However, you will still need this token if you want to receive bonuses when you make bulk purchases. One major drawback is that the company did not give a time frame as to when this phase 2 of pack sale will end.

It does not end there for the 8th of December. Doctor Blight – a limited edition promo card will also be airdropped on that date. This is a legendary neutral card that players can add to many teams. He has magic attack alongside blight-related abilities in the game.

This in-game character has Affliction that prevents enemy monsters from healing. His Slow reduces the speed of your enemies while his Scavenger allows him to gain strength when a monster dies. Every pack you buy gives you a 2% chance of winning this card.