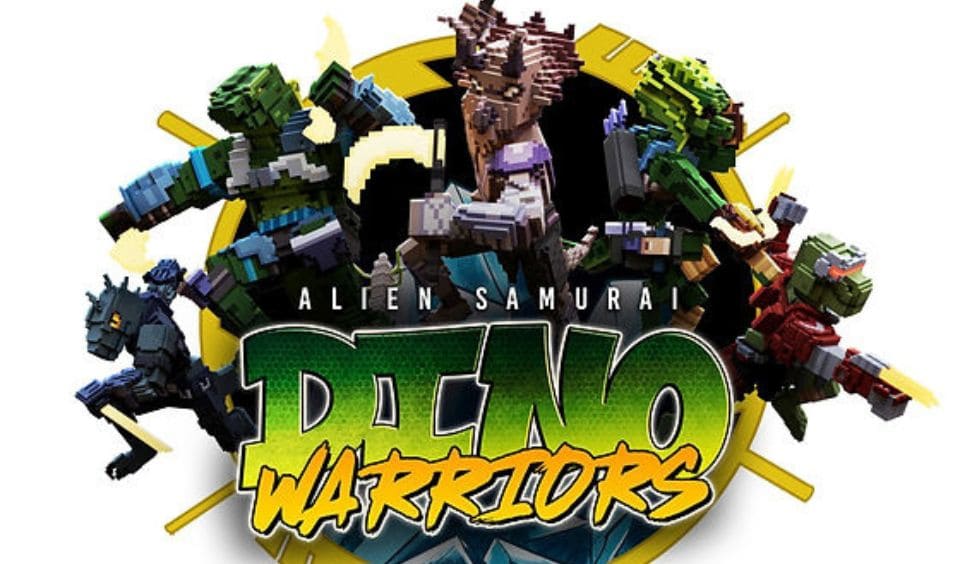 The Sandbox is collaborating with artist and actor Dimitri Vegas to bring Alien Samurai Dino Warriors to its metaverse. Following this announcement, there will be an experience to this effect. In addition, there will be some plots of LANDs that will be set aside to that purpose. They will compose the DinoVerse.

Furthermore, there will be an exclusive voxel-dinosaur offering. However,  only the current collectable holders of the first Dino Warriors NFT series will be eligible for this drop. More details on this offer will follow later on. In this portion of the SandVerse, there will be voxel versions of the game’s heroes and villains.

The Sandbox, a subsidiary of Animoca Brands, is one of the decentralized virtual worlds. Since its inception, it has been fueling the recent growth of virtual real estate demand. The company has partnered with major IPs and brands including Warner Music Group, Ubisoft, The Rabbids, Shibuya 109, Gucci Vault, The Walking Dead, Snoop Dogg, Adidas, Deadmau5, Steve Aoki, Richie Hawtin, The Smurfs, Care Bears, Atari, ZEPETO, CryptoKitties, and more. Building on existing The Sandbox IP that has more than 40 million global installs on mobile. The SandVerse also offers players and creators a decentralized and intuitive platform. Where they can create immersive 3D worlds and game experiences and to safely store, trade, and monetize their creations.