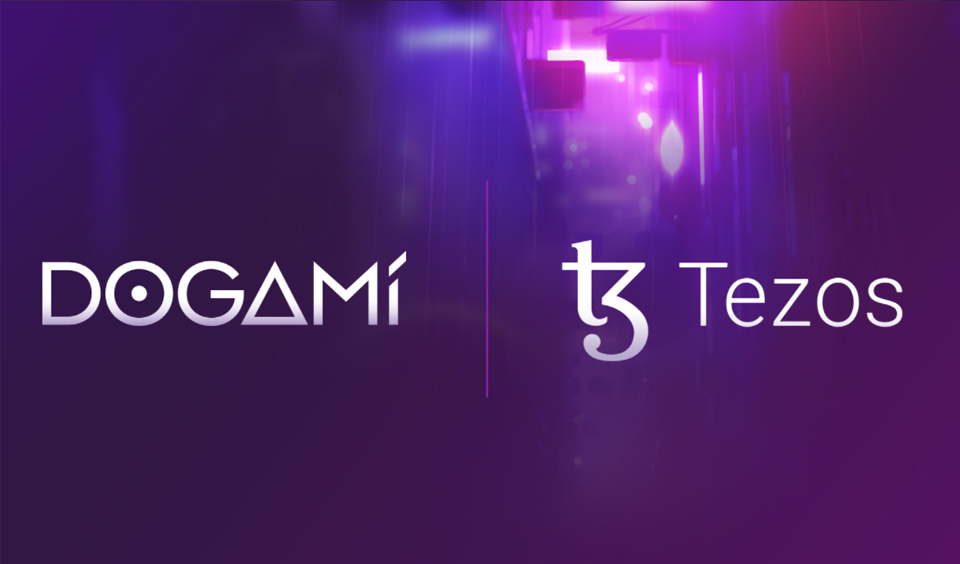 DOGAMI, a leading mobile play-to-earn game platform built on the Tezos blockchain has continued to create waves in the blockchain-based gaming industry. The game platform recently received a $500K investment funding from the Tezos Foundation. This investment marks yet another remarkable highlight for the renowned Petaverse project.

The game development team launched the much anticipated NFT sale, which was a huge success and currently, the $DOGA token has been successfully listed in the marketplace. DOGAMI has leveraged the strength of the Tezos blockchain and has gained the attention of more investors across the industry.

The recent event saw the Tezos Foundation acquiring an equity stake in the DOGAMI ecosystem through an investment of $500,000.

With the support and investment of the Tezos Foundation, the team will become stronger as both teams work together to generate mass adoption of the well-known blockchain game. The game metaverse will also generate attention and traction for the Tezos blockchain ecosystem.

How DOGAMI has grown over the Past Months

DOGAMI aims to build a Metaverse that allows players to train and raise virtual pets. Players will be able to interact with these companions in an immersive environment. Earlier, DOGAMI launched its $DOGA token successfully. The token functions as the in-game utility and also gives access to the Petaverse.

The $DOGA token is designed to be used for purchasing NFTs, consumables, and accessories within the DOGAMI ecosystem. It is worth mentioning that DOGAMI pet avatars are a popular commodity within the Tezos blockchain.

Within the first weeks of trading, the collection has grown beyond 1.2 million XTZ on the OBJKT marketplace. This success makes it the most popular and fastest sold-out project on Tezos.

DOGAMI is the first-ever mass-market NFT-based play-to-earn AR mobile game. Players on the platform can adopt and train 3D dogs and earn $DOGA tokens in the Petaverse. The game platform was established in 2021 by a group of NFT-based game enthusiasts.

They include Max Stoeckl, Bilal El Alamy, Adrien Magdelaine, and Kristofer D. Penseyres. The game platform is also supported by a team of 30+ Europeans. Since its inception, the game platform has raised about 6 million dollars through popular investors like Ubisoft, XAnge Ventures, and Animoca Brands.

The first NFT drop of DOGAMI was 8,000 dog avatars, which were sold out within a few hours after launch, making it the first in terms of traded volume on OBJKT.