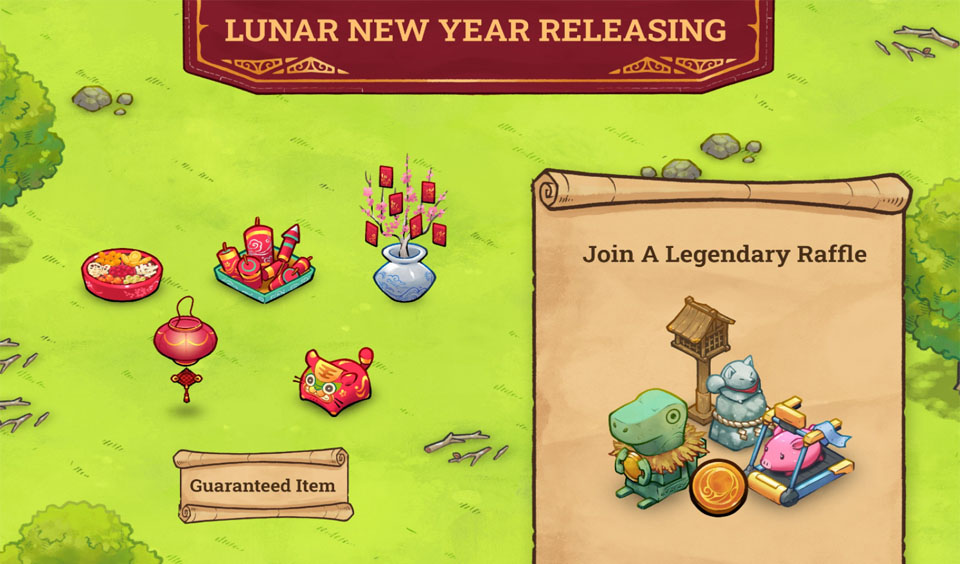 Axie Infinity, a play-to-earn battle-based game platform has unveiled its Axie Releasing event, an event that has been in the pipeline since 2018. The event will run from January 20 to February 20, 2022. According to the game platform, Axie Releasing is an important aspect of the lives of Axies and a core level in the quest for its economic balance.

In its press release, the game platform went further to state that Axie Releasing has been a critical aspect of its long-term plan, and unveiling this event at this time is fulfilling to the community.

The statement went on to elaborate that the current Axie Releasing is an initial experiment, which is designed to evaluate the releasing feature, offer the community the opportunity to have fun, and also gather data in the process.

This is a day we’ve been looking forward to since 2018.

Axie releasing, an important component to Axies’ lives and a key lever in our quest for economic balance, is finally here!

What Does Axie Release Mean to Community Members?

Axie Infinity’s community members, popularly called Lunacians, will now have the chance to release their Axies and allow them to live in Lunacia independently. In return, these Axies will send exclusive gifts back to their owners.

According to the game platform, these gifts would be Lunar New Year exclusive Land items. The items would be cosmetic items, which players can show off on their Land. These items will also signify how holders participate in the first launch of the much-anticipated Axie releasing feature.

What are the Lunar New Year Items in Axie Infinity?

Players will have an opportunity to receive from the five Lunar New Year items that have been earmarked for this one-month event. Every Axie that a community member holds guarantees one of the five items available during the event.

These Luna New Year items include Assorted Firecrackers, Traditional Snack Box, Blossom Tree, Lucky Lantern, and Crimson Tiger. Suffice to mention that the Crimson Tiger is the rarest of all these items and only the lucky holder will get it.

In addition to the opportunity to get one or all five of these items, when a player releases their Axie, it generates an entry into the Raffle designated for the event. Being in the Raffle allows holders to win more epic rewards. Rewards available for the Raffle draw include: