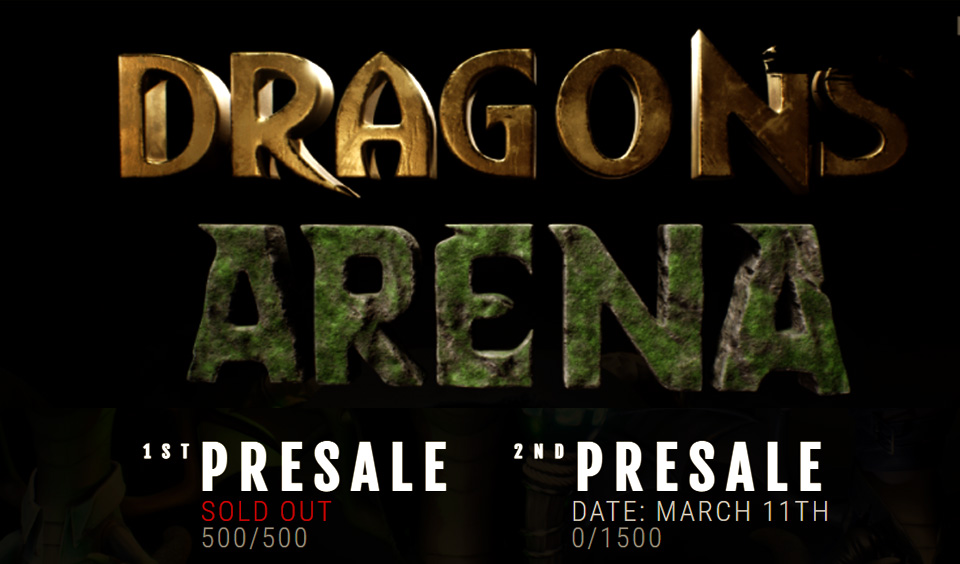 Dragons Arena, a play-to-earn game metaverse, has announced its second pre-sale event slated to take place on March 11, 2022. The event will start at 7:00 UTC on the game platform. The nest for the Dragon is available on the Elrond Blockchain.

A total of 1500 Dragon Eggs will be available to be minted at the price of 0.7 $EGLD. To give community members an edge over the public, the game platform is offering 50 whitelist sports for its members on Twitter.

There are fifty whitelist spots available and the interested participants are required to fill out the form. The link to the form is available on the official Twitter page of the game platform.

Highlights of the Second Presale Event of Dragons Arena

Goldlist members of the Dragons Arena will be given priority for thirty minutes before the official launch of the presale event. Whitelist members will also have thirty minutes priority after the gold-listed members have completed their transaction.

What to Know about Dragons Arena

Dragon Arena is a play-to-earn game platform that is built on Elrond Blockchain. The game features a collection of 8,888 randomly generated unique 3D Dragons.

These dragons have been released on the Elrond Blockchain and rendered in Unreal Engine. The game platform seeks to offer high-end quality dragon-themed NFTs that reward players and holders.

What are the Utilities of the Dragons Arena NFTs?

The biggest utility of the NFTs is their in-game quality. Everyone that owns an NFT dragon can open a box within the game. Each box contains an NFT with a unique in-game character. This can be used to play and earn money in the game.

Players can also sell these NFTs in the marketplace. The Dragon NFT holders will have privileged early access to the Dragons Arena’s Alpha version as well as other benefits and rewards for their early involvement in the Dragons Arena project.