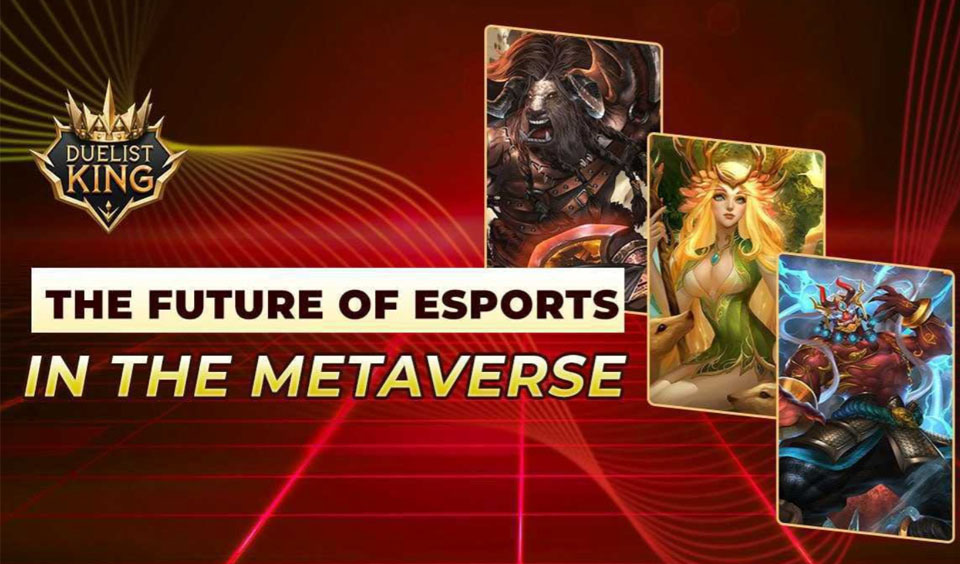 Duelist King, the first multi-chain trading card game, has announced its intention to become an Esports game soon. In the coming months, users will begin to see the game platform switch its game focus to cater to game enthusiasts in the world of Esports providing Esports events and tournaments.

When this happens, gamers on the platform will be able to use their Duelist King NFTs to compete with other users on the game platform. The platform is set to create its metaverse-style tournaments without Virtual Reality for now. This will enable gamers from all over the world to utilize the strength of the blockchain to compete against others to earn.

Esports is nothing new. The idea of people competing in video games to win prizes has been around since the early ’90s.

But what if we could take that idea and apply it to a shared virtual space in the metaverse?

Read below to learn more 👇https://t.co/bsUVbqivcB

What to know about Esports

Esports is currently a growing industry and has become a popular activity globally. This form of sports is now identified as an official sport having its teams, players, and leagues. It is worth mentioning that the growth of Esports in the gaming world is not surprising because it is affordable, fun, and competitive.

It also allows people globally to participate in the same game they love. Different types of genres and games are available in the domain of Esports. They include fighting games, first-person shooters, and strategy games, among others.

That means every player has something they will find interesting. Suffice to mention that Esports events take place across the world with thousands of people attending each event.

How will Esports Work in the Metaverse?

First, Esports is not new in the gaming scene. It’s been around in video games since the 90s but the introduction of this genre of gaming into the virtual world of the metaverse is a somewhat novel concept. Metaverse Esports is a game changer and will alter the way people play video games.

Gamers can be in their homes and play a game on their PC as a part of a team in a tournament. However, instead of remaining in their homes, players get transported into a large stadium with thousands of people cheering their favorite teams.

Right from the headset, you can hear the sound on the pitch and feel all the actions taking place in your game. That is what Metaverse Esports offer gamers and it is what Duelist King is delivering soon.