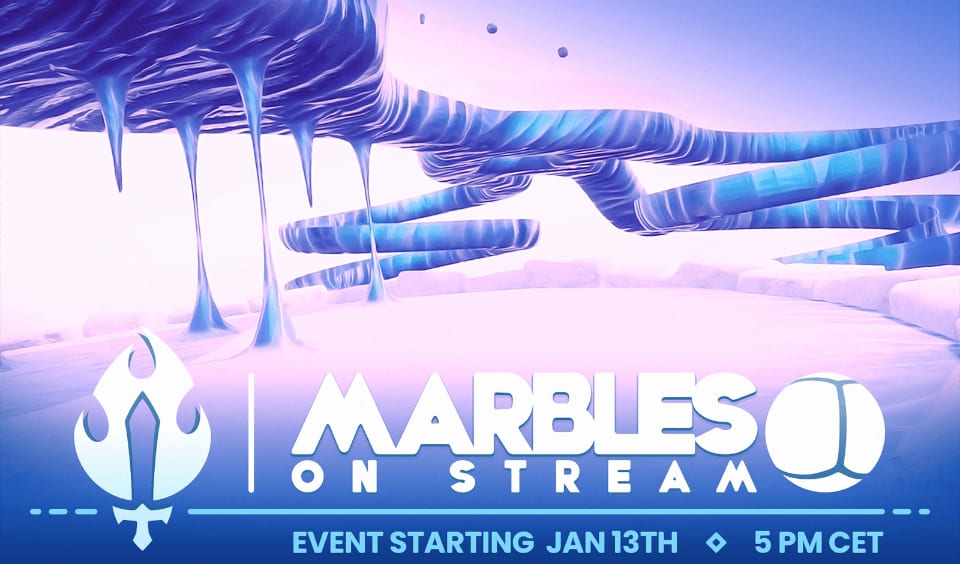 In August 2021, Ember Sword launched the maiden edition of the Thanabus Cup. Following the end of this first edition, it launched the Thanabus Cup 2.0 Competition in October. Although the event was scheduled for 10 weeks, things did not go exactly according to plan. As a result, it will be holding the finale today the 13th of January by 5 PM GMT+1.

Being a discord exclusive event, the announcement was made via the Ember Sword Discord Server. Here are the details of this competition.

Details of the Thanabus Cup 2.0 Finale

For those who do not know about this competition, it is a 10 weeks digital contest. It runs twice a year exclusively on the discord channel. Over this period, players of the four nations of Ember Sword game will face off to various competitions. With today as the finale, there will be 7 stream races. Unlike prior editions, there will also be 1 special marble on stream race.

To identify the winner of the Thanabus Cup 2.0, the game will be playing marbles. In this regard, each of the four nations will have their own marbles. The four marbles will compete against each other for points in different events. In the course of each event, the nation with the highest finishes will get points. On the other hand, those who fail to finish a contest will NOT get a point. Before the start of the event, GameMaster will issue the breakdown of points distribution.

There will be individual as well as competition winners. The individual winner, will get a piece of Thanabus land as reward. The competition will be the winner of a separate marble race. This race will take place after the first 7 rounds.

How to Participate in this Contest

For the final stands, winners will have to get the following points:

While this may seem confusing, it will become clearer once the GameMaster issues the breakdown of points.