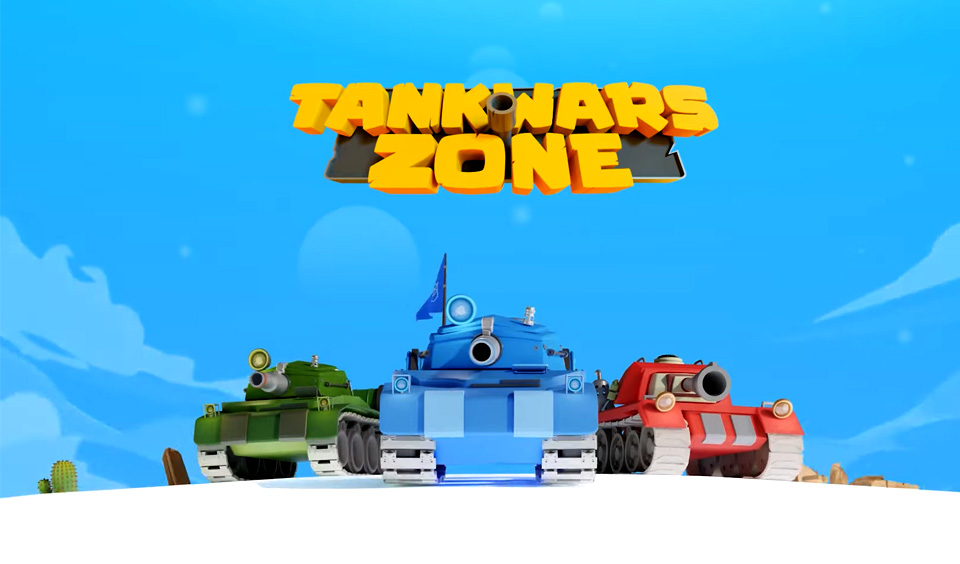 Tank Wars Zone, a fun play-to-earn blockchain game premised on the tank battle genre, offers players a bit of everything. From an old-school shooter premise to verifiably fair matches, Metaverse lands, customizable and upgradeable weapons and vehicles, and a healthy touch of GameFi, there is a lot to explore in this game.

The game platform recently launched its official Play-to-earn PvE mode and it is set to introduce additional features, which include tank cloning, a lending/renting system, staking, mobile versions, and PvP, among others.

"Blockchain technology has opened so many new ways to earn in games. Tank Wars Zone leverages the best of what blockchain has to offer. It is an open, inexpensive game that anyone can join and start earning immediately." @TankWarsZone https://t.co/hRlIZJAX4F

What Tank Wars Zone is All About

It is a P2E blockchain-based game premised on the tank battle genre. It offers players the chance to explore the gaming world, participate in battles with friends, raid bosses, and collect boosting game items.

Gamers have the opportunity to earn rewards by staking tokens, playing the game, lending, and trading NFTs, among others. They also have access to different tank classes with each having its set of qualities, including speed, health, and armor.

The in-game currency for Tank Wars Zone is TGOLD and players can earn this token and also experience points to improve the value and power of their tanks. Gamers can participate in different gaming modes, such as PvP, PvE, Guild Wars, Battle Royale, Tank Championship, and World Boss Battle, and earn rewards in the process.

Tank Wars Zone uses two primary tokens, which are TGOLD and WBOND. As mentioned, TGOLD is the in-game currency that players can earn by participating in in-game actions and farming. This token has no predefined supply and can be used for tank upgrades, NFT trading, rentals, lending, and repairs.

The token is currently listed on SpookySwap. WBOND, on the other hand, is the governance and utility token on Tank Wars Zone. It has a total supply of 1,000,000,000 and players can earn it through NFT trading, staking, or special events.

Why the Game was Built on Fantom

The network offers numerous benefits, including a supportive community, low transaction fees, and speedy transaction confirmation. According to the Tank Wars Zone, more features are included in the development roadmap of the game platform and more regular updates will be released to diversify its gameplay and entertain gamers through and through.