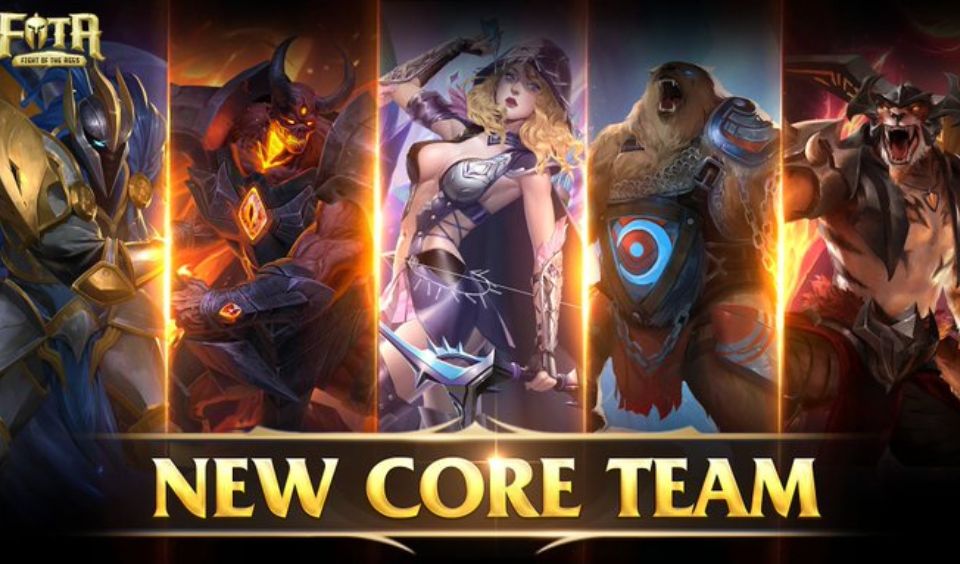 As the game celebrates its first anniversary, Fight of the Ages (FOTA) is announcing new core team members. This announcement came shortly after the release of the improved brand interface. A tweet followed from the CEO stating that he would be stepping down from his role. He also unveiled his predecessor.

🔈CHANGES IN FOTA CORE TEAM 🔈
👋 Dear FOTA community,
In the event of FOTA 1st Anniversary, we have made changes to the Core Team personnel to further develop the "gaming" element for you.
👉 For more detail: https://t.co/FYI9fAxGRL pic.twitter.com/BK4Pu9B5Qe

While updating users of this transition, the GameFi company reinstated their commitment to a long-term strategy. Despite personnel changes, there will be no alterations to the project’s value. The new team comprises industry experts, and they will work towards delivering and maintaining high-quality products.

Below are the new members of the FOTA New core team members: