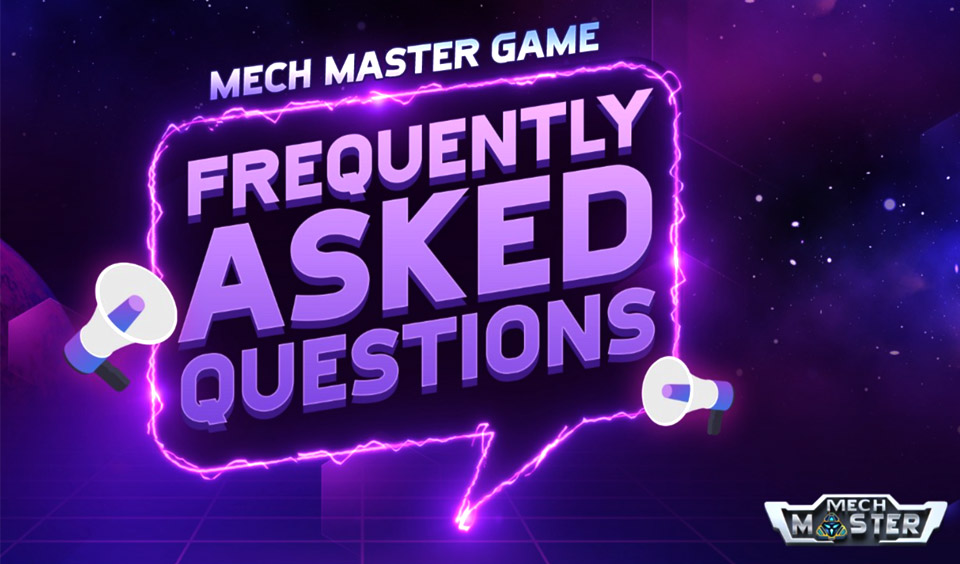 Each project in the metaverse is a virtual city and interconnected to its ecosystem. Citizens of the metaverse can socialize, take part in different activities, and explore the immensely exciting world that Mech Master creates. Here are the summaries of the FAQ and answers provided by the game metaverse.

What Conditions Must be Fulfilled to Participate in the Game?

Interested participants must assemble three to five Mechas equipped with the same volume of weapons. Pilots are optional but highly recommended. That is because a Mecha with a Pilot offers more benefits and additional earnings.

How Do You Collect Mechas, Weapons, and Pilots to participate in Battles?

You can purchase Mechas from the Marketplace or Binance NFT. The current price of a Mecha is 0.3 BNB and to own a Mechas’ team, you should expect to spend about 0.9-1.5 BNB, which is around $360 – $600. Weapons can be collected by joining different events, including AR APP Challenges, which are free to join.

You can also collect weapons by getting to the top 20 Guild Race. You can also acquire the weapon when you spin Gacha with Guild Points or $MECH, and you can also buy them through the marketplace. Players can get Pilots by participating in different events currently going on in the metaverse.

What Benefits are Associated with Holding Mech Master NFTs?

Holders of Mech Master NFTs will have access to different events, including Guild Race and Moon Race. They will also become the first whitelisted for the Mech Master Public Testnet.

At the official launch of the Mech Master Game, NFT holders can rent out their NFTs to other players since the NFT would be limited by then. Holders will also be able to sell items in the market to earn profits.

What are the Benefits of Owning Pilots since they are not Mandatory Conditions to Join the Game?

Players with Pilots have the privilege to unlock exceptional quests, allowing them to earn more $MECH.

What is the Earning Mechanism of the Game?

Mech Master focuses on three primary earning systems, which are the Game quest system, Ranking System, and Battle Reward System. Each has its unique features, which can be found on the game platform.

What is Game Coin and How to Invest in It?