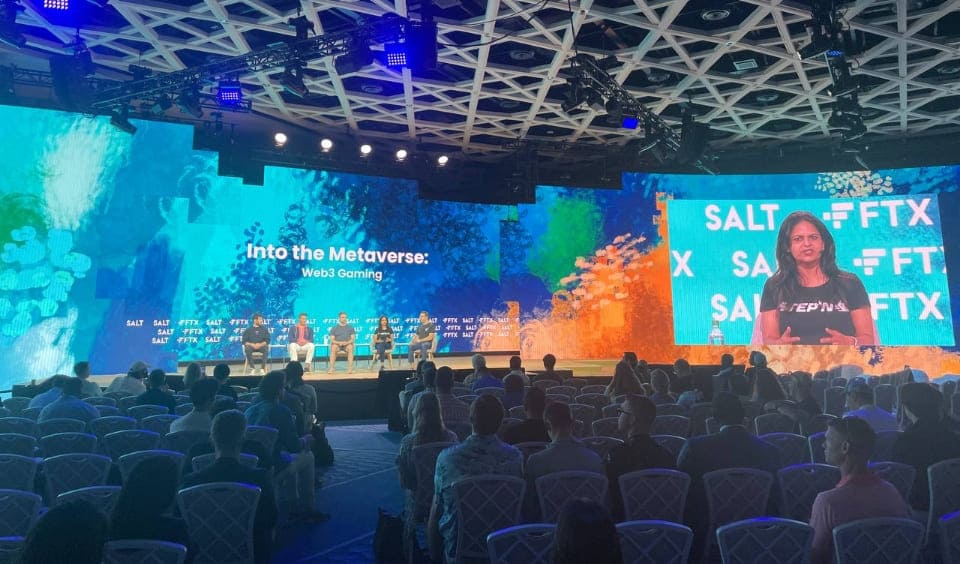 Stepn, a Web3 lifestyle app with social & game elements is telling its success story. This release is a show of excitement and appreciation for all the support and engagement it received from its community members. Seeing its project in the beta phase is indeed a dream come through.

The past couple of months has been anything but easy for Stepn. As such, it is not surprising that it is sharing the story of success. Its growth has been quite astronomical. Recently, it was invited to CryptoBahamas, a top industry event featuring thought leaders like Sam Bankman Fried, Bill Clinton, Tony Blair, etc. This was where it shared the story, emphasizing the love the project gets from its community members.

Details of the Stepn Success Story

After launching its public beta six months ago, it has developed significantly. It has a community of no less than 2.3 million users, with over 500 thousand active users. On the 30th of March 2022, the trading volume of GMT exceeded those of Bitcoin and Ethereum.

Unlike other blockchain-backed projects, Stepn is not a product of luck. There is a very strong foundation that is driving its growth. Below are some of the factors which are very core: