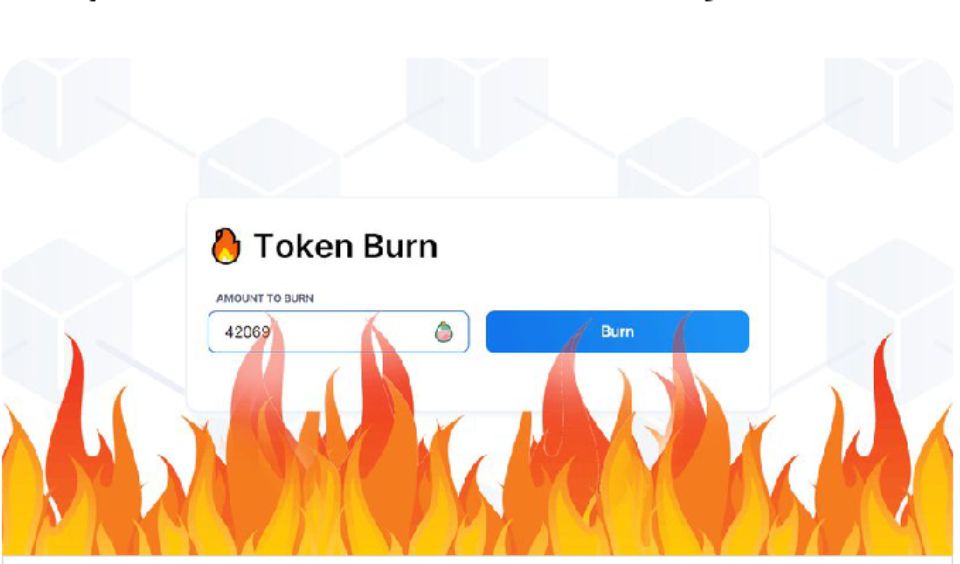 Ronin Network has introduced a new tool that will allow anyone to easily burn the $SLP token. Furthermore, it will be deploying this tool on a dedicated website. According to the release, it was tournament organizers who made a request for this feature. The reason was that they needed an SLP buy-in that they can burn when hosting tournaments. As this will help balance the economy.

A new tool has been deployed to Ronin! This site will allow anyone to easily burn $SLP 🔥

This was a feature requested by tournament organizers so that they could host tournaments with an SLP buy-in that gets burned to help balance the economy. https://t.co/s15Z1plFqh

How to Burn SLP Token Using the Ronin Tool

Despite being launched just 24 hours ago, a number of Ronin community members are already using the SLP token burn tool. With a user making light of the situation by showing that he was able to burn 1 SLP. To burn a token, follow these steps:

Going by the announcement, there does not seem to be any reward for using this feature. The major aim is to balance the tokenomics within a given tournament. This balance is crucial, especially when you consider the long-term effects of a cryptocurrency with an unlimited supply. Players were just selling SLP off after earning them as in-game rewards. It was not long before the price dropped by over 80%. This was happening despite AXS increasing price.

Following this drawback, Axie Infinity began considering burning this token to retain its value. However, Ronin had to buy them back before it can burn them. However, the game discovered that it cannot do it alone. With tournament organizers making that request, the team decided to make it available to everyone. This way, salvaging the ecosystem becomes a community task. The move has been received well by many members. Some are even saying that it was long overdue.

Axie Infinity is announcing its plans to release a patch for the new Origin ecosystem at 3 AM EST on the 5th of May. The majority of this update will centre around balancing the in-game effect and reward system. For example, Topaz will deal 10 bonus damage for each of your banished cards, and it will have a maximum of 150 bonus damage. Similarly, the Nut Cracker and Little Own cards will gain 6 damages during battle. With both having a cap damage bonus of 90. Following this update, the Bloodmoon will now take effect from turn 12 instead of 20.

Asides from the changes to the system, there will be bug fixes and improvements. For example, the Sturdy Fighter Rune no longer applies its effect to AoE attacks.