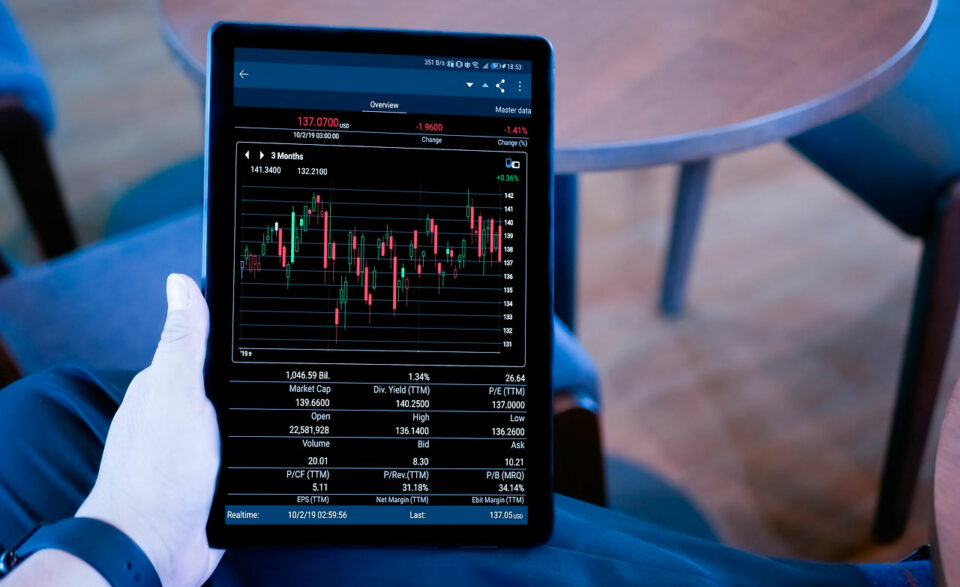 Recently, Axie Infinity Shard (AXS) made the news for its meteoric rise in price. It grew by more than 1000 percent in three months. Although it climb took place over three months, it was within days of its staking launch that it there was a 37% climb. Despite the climb of the AXS token, the stats cannot say the same for the Axie Infinity Revenue.

The Axie Infinity game is quite similar to Pokemon as it allows players to breed Axies. These are miniature battle monsters that represent NFTs and can be traded using Ethereum. At the time of this press release, entry level Axies were worth $153. This price is way short of the $400 that they went for in July. 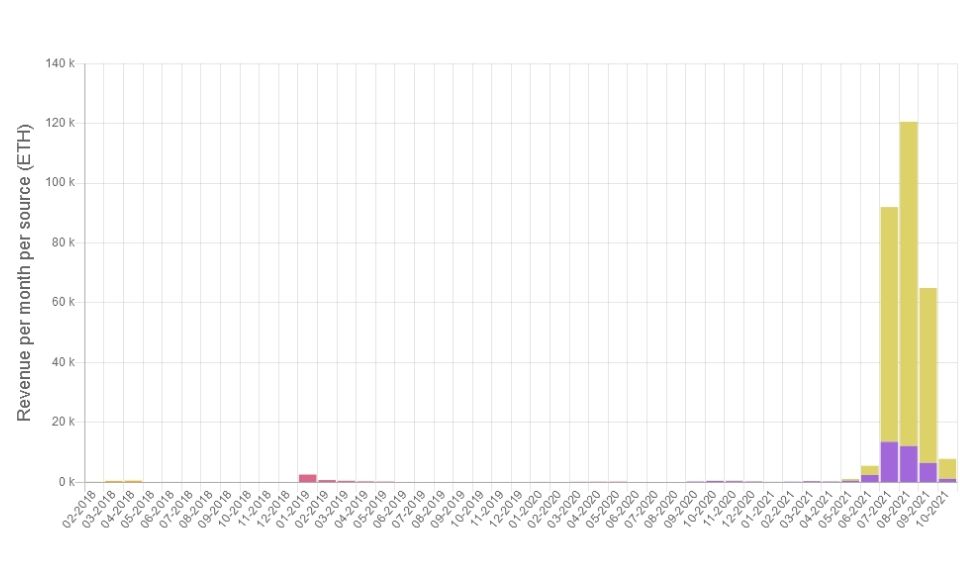 Reason for Drop in SLP price

The drop in Axies’ prices is down to the actions of players playing the game. Whenever players play Axie Infinity, they get rewards in the form of “Small Love Potion” (SLP). SLP is a token for breeding more Axies and playing the game. The function of these tokens made them valuable and drew more players to this game. This is because they can earn Ethereum from trading the token they earn from playing the game

However, the model that brought the game so much fame is looking like its detriment. More players with low buying power were soon joining in the game. Some enterprises even offered scholarships to players who could not buy their way into the game. As the players won more SLP, they would repay the enterprise till their debt was paid off.

Soon enough, the game soon became a money making venture than an actual game. More players were earning SLP and trading it as Ethereum. They were no longer breeding Axies, since they had to pay off debts. The amount of SLP in supply soon became too much that the price plunged by 80% according to stats from the Axie World.

To solve this problem, the game publishing company is reducing the SLP rewards for various tasks. It believes that this will help them to manage the in-game economy better. Moving forward, players will most likely receive half the SLP reward for previous missions or modes.

Despite the drop in SLP prices, there is no stopping the meteoric rise of the native token of AXS. It recent 37% increase in price puts it among the top 20 most valuable cryptocurrencies. It seems as though the Axie Infinity game only tells half of the Axie Infinity Shard story.