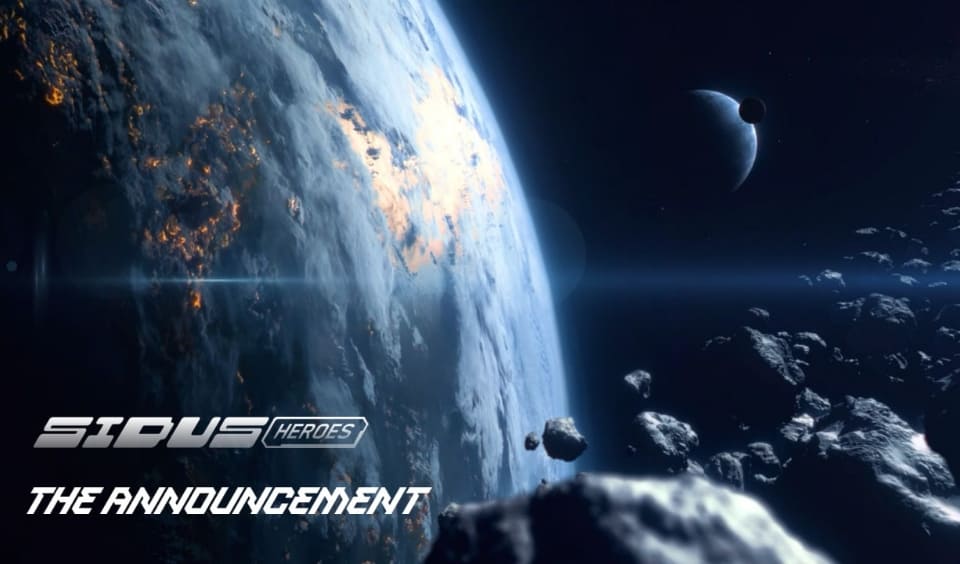 Before the introduction of space shuttles in the game, there were warships. Players can use these space vehicles to travel between the 6 planets in the game. So when the announcement of a new vehicle came, it was certain that gamers will ask questions. To answer these questions, Sidus heroes outlines every feature of the space shuttle.

What is the Sidus Space Shuttle?

The space shuttle is a robotic vehicle that enables player move between planets. Unlike warships, space shuttles operate on autopilot. As such, gamers without flying experience can use them to travel. Since they do not require manual handling, you can only use shuttles for some parts of the game. They include neutral planets, orbital stations and the SIDUS Central Station.

Luckily, space shuttles do not need fuel since they are robotic. However, these vehicles can still breakdown once in a while. In this regard, your hero, a hired hero or shipyard repairmen will have to spend time repairing it. On the other hand, you can pay shipyard repairmen SIDUS token to repair it for you.

Whenever you visit a planet, you only have 15 minutes to mine resources. During these 15 minutes, monsters will constantly attack your hero. The more time you spend, the more devastating the attacks become. Therefore, it is important your heroes are back in the shuttle in no more than 15 minutes. The more heroes that return to the shuttle, the greater your reward. After every 10th wave, you will face a super boss. Should you defeat him, you will receive a special reward.

Different heroes with their different strengths and weaknesses. Therefore, it is important that you take the right combination of heroes with you on various missions. Try to solve clues in the neutral planets. Solving these clues will help you decide what Heroes to use to get maximum rewards.