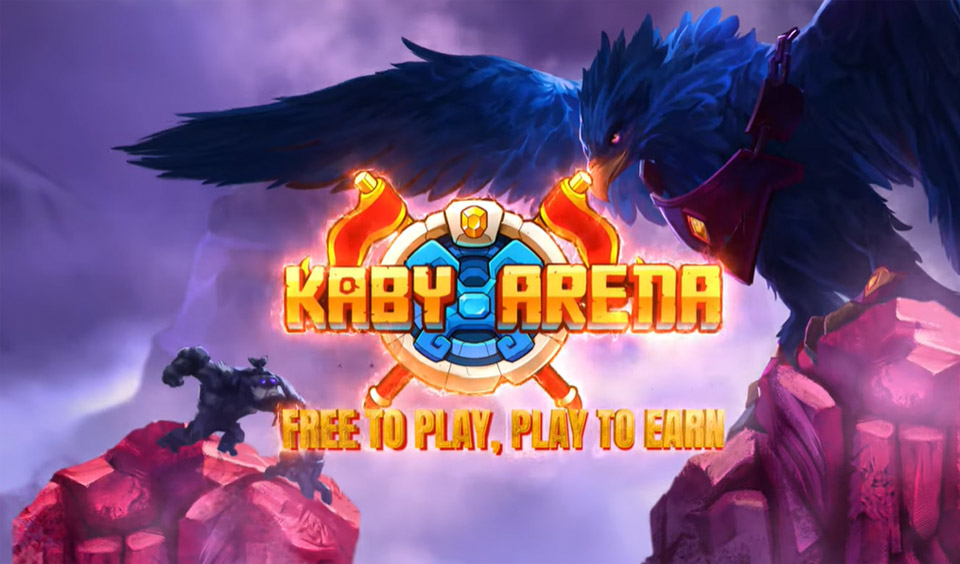 In its press release, the game site talks about the major highlights of its activities in the month, including:

#KabyArena has had a very productive & exciting month. Check out the following article to be updated about its accomplishments in #January and what's coming next!https://t.co/Nq7GpnC2cB

January has indeed been a highly productive month for Kaby Arena but the game platform has many more exciting events and innovations coming up in subsequent months. Currently, the mobile app of Kaby Arena is still in the development stage and the developers are waiting for Google’s response on the update status on launching the app on the App Store.

The game platform mentioned that as soon as it gets a response from Google, it will announce to its community member and also share the official launch date.

This will include a stat breakdown section where players can see the minimums and maximums of the stat for each class at the beginning of each level and star.

What is Kaby Arena about?

Kaby Arena is the first game to include crypto market fluctuations in its gameplay. It is a tactical multiplayer role-playing game that merges play-to-earn and free-to-play to offer players an open economy. The features of the gameplay include the following: