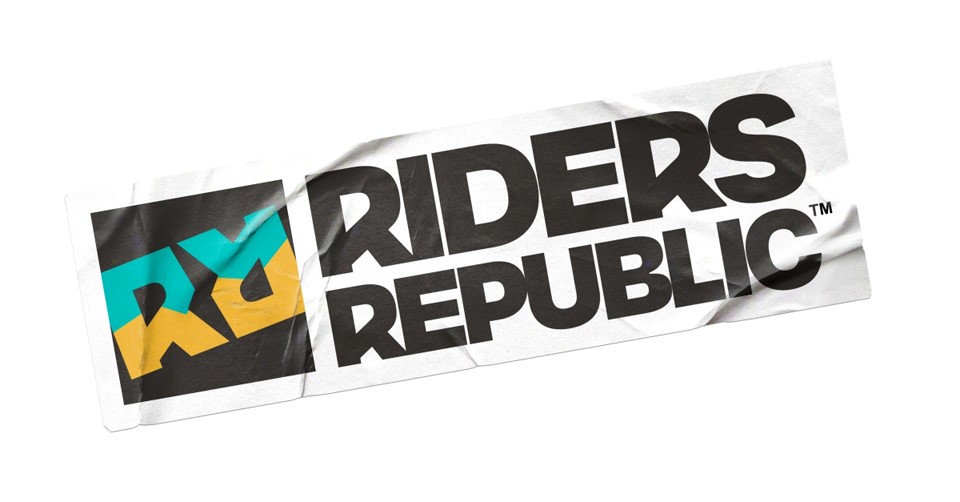 Ubisoft Annecy, the French video game publisher, announces the release of the much-awaited video game, Riders Republic. The company announced the release through its Twitter handle, @Ubisoft in the late hours of October 28, 2021.

The game, Riders Republic, is an open-world extreme sports video game and has been released for different platforms and devices, including Xbox One, Microsoft Windows, Amazon Luna, Xbox Series XS, Stadia, PlayStation 4, and PlayStation 5.

In its short tweet, Ubisoft Annecy wrote, “From Ubisoft Studios the world over, congratulations on today’s launch of Riders Republic! See you all on the slopes” The news has generated a lot of retweets and likes as well as shares since the news break.

The video game features five major activities, which include Snowboarding, Rocket Wingsuiting, Mountain Biking, Wingsuit Flying, and Skiing. While describing the game, Ubisoft Annecy mentioned that it is a “massively multiplayer sports game” and over fifty players can participate simultaneously to compete against each other in a race.

Suffice to mention that the Xbox One and PlayStation 4 support only twenty players at the same time. Additionally, players can also engage in the 6v6 multiplayer mode, Trick Battle Arena, which is highly competitive.

The Game Settings of Riders Republic

The game has a real open-world setting that blends seven American national parks in a single map. They include Yosemite Valley, Mammoth Mountain, Sequoia Park, Grand Teton, Canyonlands, Bryce Canyon, and Zion. The game setting also incorporates a social hub where players can converge and interact.

The apex of the milestone is the ability to take part in the Riders Ridge Invitational. This is a first-of-its-kind multisport competition that features all sports in a single event.

Suffice to mention that Ubisoft has also announced introducing Play-to-Earn’ blockchain games into its game portfolio and many are optimistic that the Riders Republic will make it to the list of games that would be included. While talking about its plans, Ubisoft mentioned that it will incorporate blockchain technologies, such as NFTs and cryptocurrency into its games.