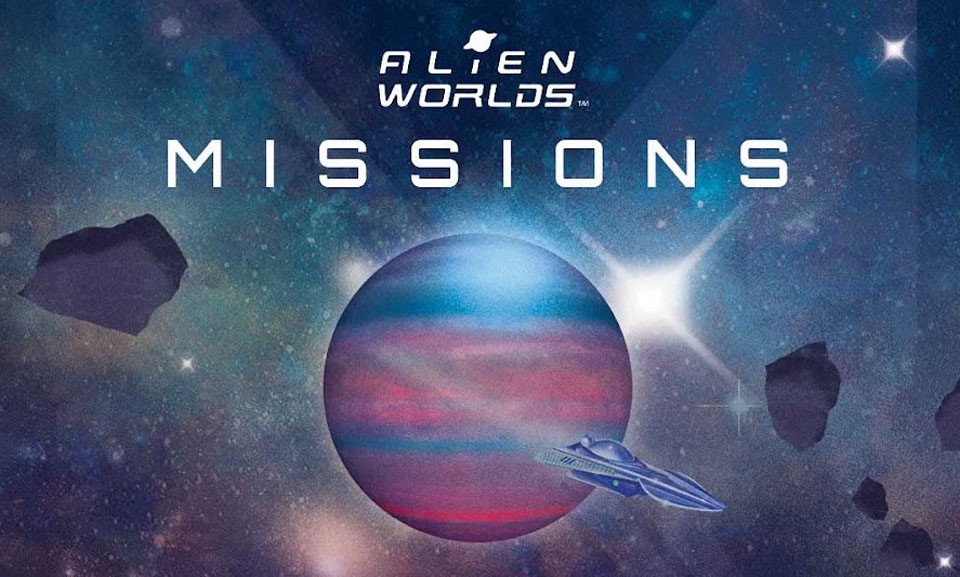 Alien Worlds announces the release of its popular video game, Alien Worlds Missions, on the Binance Smart Chain platform. Players now have the opportunity to rent spacecraft to send them on missions over the Metaverse, allowing players to explore and discover limitless NFTs. They can find NFTs for gameplay and for connecting with other players.

All they have to do is lease a spacecraft and go on an adrenaline-pumping mission. The Play-and-Earn platform also gives players a chance to earn unlimited Trillium through the Binance Smart Chain platform, which gives them access to the Planet Decentralized Autonomous Organizations, popularly called the Planet DAOs. 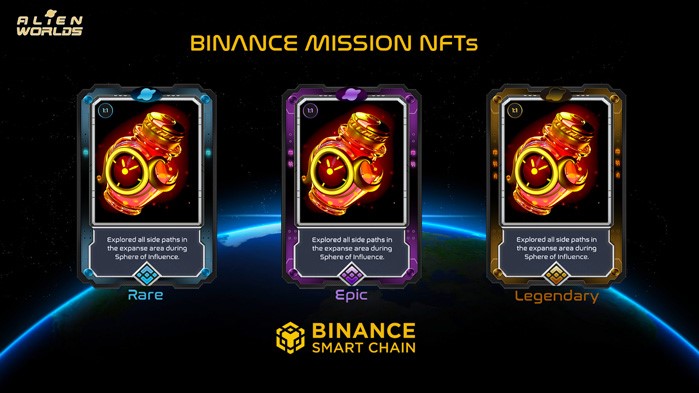 The latest Alien World Missions released on BSC features new missions that game enthusiasts can explore. Each mission comes with specific goals and an NFT game card. Some of the game options that users can use on the platform include the following:

Maiden Exploration Mission: This mission draws players into the metaverse universe, where they search for answers to the timeless issues of the universe. Explorers can join the search into discoveries to proffer solutions to daily news of strange events in the universe.

Battle Mission: Explorers can participate in the fight against Roskrow Pirates that have laid siege against the Marazion Star and Van Asten ports. This involves a mission that puts players at the center of the action as they organize the Holo-ship Missions to map out how to rescue the besieged ports from pirates.

Recovery Mission: Players have the chance to join the rescue mission as they track a distress call from the Nanteague Sector. The game allows explorers to be a hero as they hunt for the missing crew on the research boat after it went missing during a meteor storm.

These are a few of the numerous missions that users can explore in the latest Alien Worlds Missions. Players can find the detailed list and gameplay of all available missions on Alien Worlds.

Players can earn eight different NFT game cards as compensation when they participate in any of the Missions on the game platform. They include Courier, Supply, Recovery, Battle, Explore, Artifact, Liberation, and Scouting. Each NFT game card translates to challenges and more earnings.