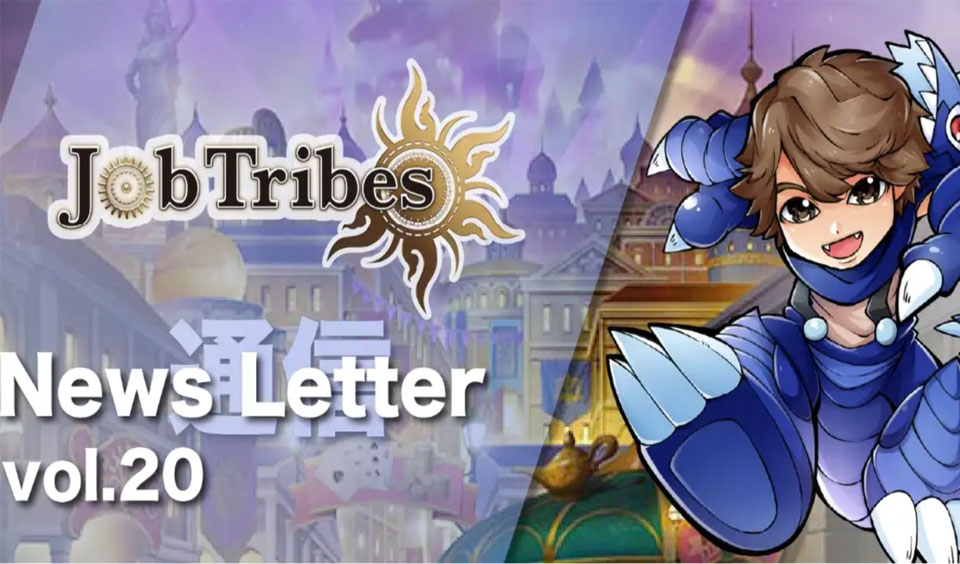 Job Tribes, the world’s first workplace role-based blockchain game, has released the 20th issue of its Newsletter covering details of its Labyrinth Quest 2. The newsletter explains detailed information regarding the structure and reward for the quest.

Highlights of the Quest Format

According to a member of the producer team, Shokei Tanikawa, the team will implement twenty levels for the first quest. It is worth mentioning that the 20 levels mean the quest will have twenty stages. Each level has stage gimmicks.

Shokei Tanikawa will explain the long-waited additional information on the Labyrinth Quest in a more detailed structure & about the reward.

The team also mentioned it will apply restrictions and buffs to some “rarity” and “attributes.” Players can prepare to play these twenty stages and earn the associated rewards.

What is the Reward Structure?

According to Job Tribes, the rewards for some levels entail the DEP token. Some certain levels will also receive special NFTs and amulets as rewards. These unique NFTs and amulets are only obtainable through the Labyrinth Quests, which means they will be unavailable in any other quests or events.

The team also mentioned that apart from the NFT acquisition quests, the Labyrinth Quests is the first avenue through which players can acquire NFTs through normal gameplay.

What More to Expect from Job Tribes

The game platform revealed that the implementation of the Labyrinth Quests is slated for early 2023. Therefore, players must look out for more information and announcements on the quest. Job Tribes also mentioned planning different campaigns starting in November through the end of the year and the New Year holidays.

It further revealed its team is ramping up more events and excitement for users’ enjoyment. One such event is the Half-year Anniversary festival to celebrate its two-and-a-half-year anniversary. The event offers many options for players to earn in the game.

These include Special Login Bonus, Drop Items in the Daily Quests, Special Quests, and a limited PvP event. Therefore, players are encouraged to watch out for more event details on the Job Tribes’ social media platforms, including Twitter and Discord.

How to Start Playing League of Kingdoms?

CryptoBlades Migrates to the Skale Network