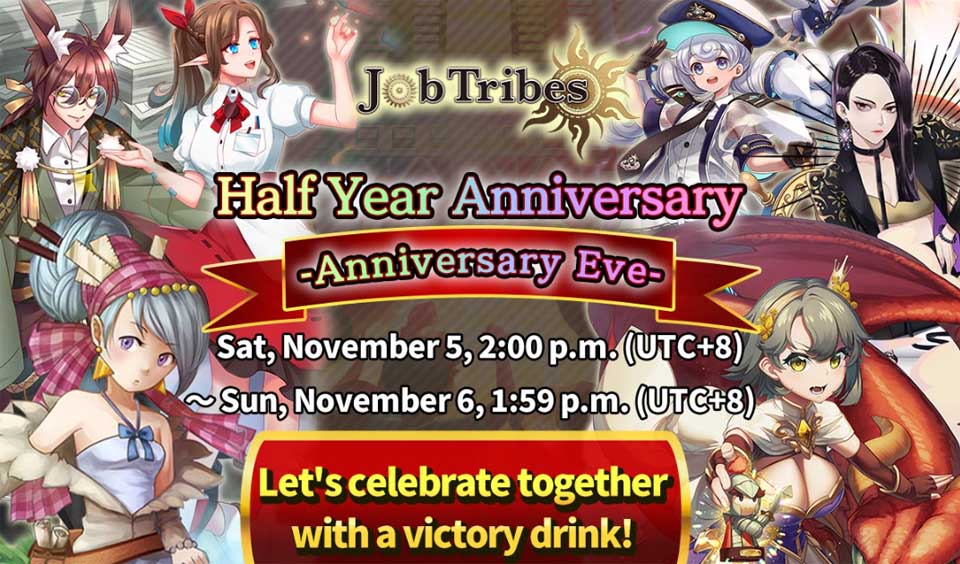 The event starts tomorrow, November 5, and will run till November 6 and features a grand prize of 100,000 $DEP. Participants will also get other rewards, including 5,000 PALEcoin, and Recruitment materials.

Get your deck ready to fight another player and be the champion!🔥

Players are required to compete and rank in the PvP Arena game. Based on their performance, they will acquire PvP Arena points, which qualify them to win prizes for the event. According to JobTribes, the team will increase the recovery effect and HP of all Amulets during this event by 1.5-times.

The game platform also revealed it would not provide any particular attribute enhancements. Participants cannot use Support Skills and debt at the beginning of the event until the end of three turns.

It is worth noting that the rules for the event will change from time to time. Therefore, participants must pay attention and look out for these changes. The team also mentioned it can adjust the PvP schedule without notice.

Highlights of the Prizes

Job Tribes has revealed it will reward a thousand participants with different gift levels, depending on the players’ achievements. The highlights of the prizes are enumerated below:

According to Job Tribes, winning the ranking match does not qualify a player for participating in the Championship event, and there will be no original NFT produced. The PvP event is also the qualifying event for the platform’s PvP project at the PlayMining Fan Event, which will hold in the Philippines this November.

Tomodachi World Announces the Launch of its 10k Anime-Style NFTs