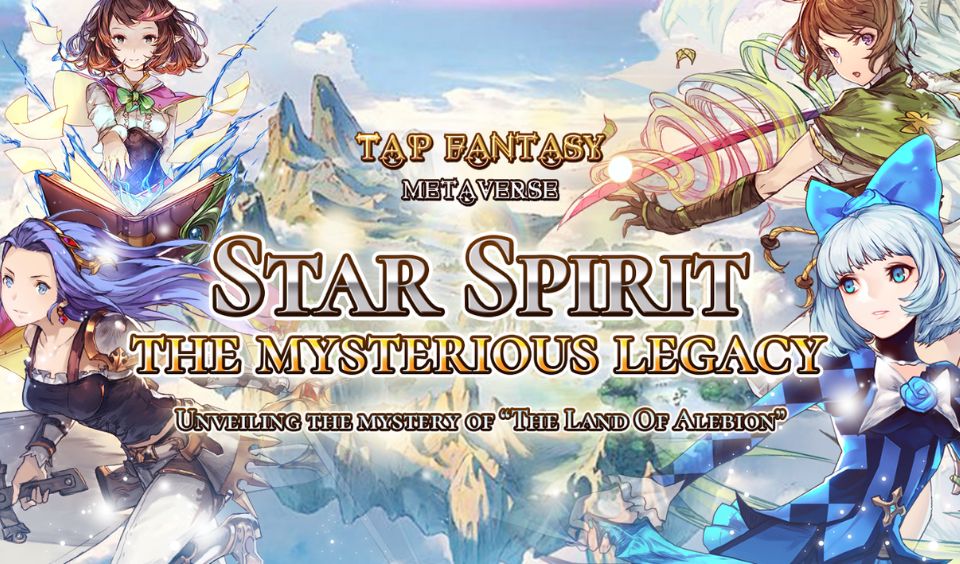 Earlier on, Tap Fantasy announced the Land of Alebion. This is a new player versus environment introduction to ensure more exciting gameplay. In preparation for that mode’s release, the team is introducing the Star Spirit. This feature will make playing more competitive, fierce and aggressive. This is because users can get improved weapons for duels.

🗡The battle will be more aggressive…🛡

The Tap Fantasy Star Spirit differs from the PVE mode by focusing on player versus player. There will be two new equipment slots for this item to make things more exciting. In this MMORPG version, players can check their avatar’s NFT Skin, Stats, Skill and Equipment. This new addition will feature two categories: PVP Wound and PVP Parry. Despite outlining the details of this feature, there is no date as to the time of its release.

To get this feature, players will have to engage in PVP duels. There is even a chance that you will get it if your in-game character is killed in a battle. However, you will only get 1-level of this power-up when it drops on the field. Nonetheless, you can also receive this boost by opening the chest of The Land of Alebion. There is also a mechanism for this drop. This system determines whether the Star Spirit will be dropped. If released, the program will select one random spirit from the three available characters.

The Land of Alebion is the new P2E feature from Tap Fantasy. Earlier in August, the team sent leaks of it to members of their discord server. Following that teaser, they are issuing a detailed description of this mode. First, there will be three levels in this “Abyss”. Players must own NFTs that meet the amounts of specific elemental points before they can enter any stage.

The number of digital assets they own will determine where they will belong. This implies that only those who have the requirements will be able to reach the higher levels. Each tier has its respective bosses that will spawn over some time. However, the game will issue notifications before the process occurs. Nonetheless, a mechanism called “Attribution” will be added later on.

When the boss spawns, the first player it attacks becomes the Owner and will receive the more significant rewards during a victory. While others will get participation compensations. If a user is killed or moves too far from the boss during battle, they will lose that Ownership Status.