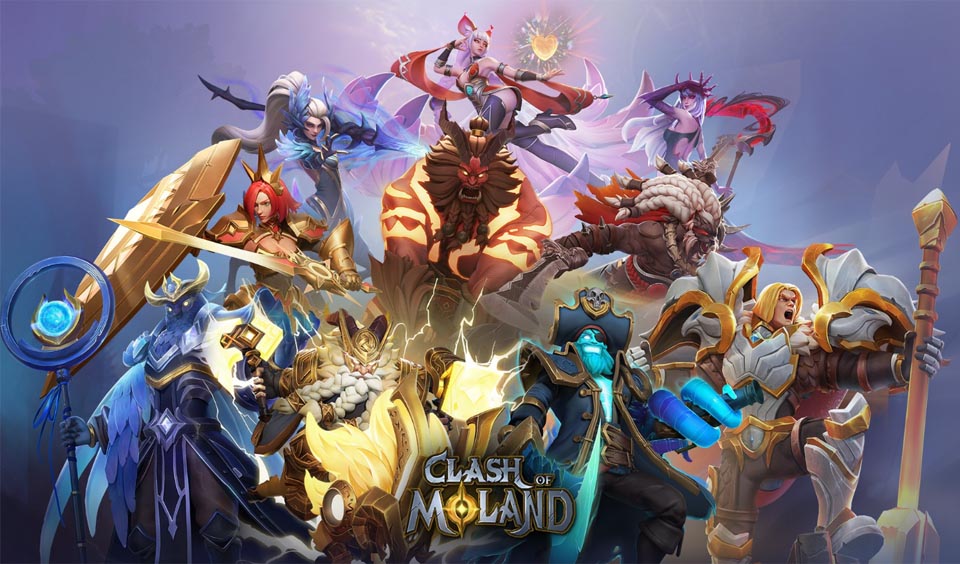 The cross-platform gaming metaverse, MOBOX, has announced the launch of its Clash of Moland Season 1 slated to start at 2:00 UTC on September 22 and end at 3:00 UTC on October 19. The game platform revealed that each season will last four weeks.

🏰Clash of Moland Season 1 is Launching🔜 🥳

Season 1 will kick off on the..

✅Each season will last 4 weeks

Highlights of the Prize Pool for Clash of Moland S1

It is also worth mentioning that the game platform said it will increase the MEC production by 25% at the monument during this first season. The event will have four Leaderboards, Prestige, Hero, Arena, and Prosperity. The top 1000 players on each leaderboard will receive rewards at the close of the season.

Highlights of the Adjustments of Clash of Moland Official Version

Market: The market is now open, and Lords can spend their MBOX to trade Heroes in it once it is built within the castle. MOBOX stated it will charge a fee for each treatment and add it to the total prize pool and seasonal prize pool.

World: The team re-added the Stronghold and adjusted it to be conquerable. The Alliance members and their Coalition who conquered the stronghold can pass through it. MOBOX said it adjusted the City Buff Bonus value and increased the Orc Marauders’ EXP.

It also added the Unsealed Time to many cities to gradually allow players to conquer them as the season progresses. Additionally, the team set a maximum limit of cities an Alliance can conquer.

Alliance: MOBOX re-added the Faction, and Lords are allowed to join Alliance of the same Faction.