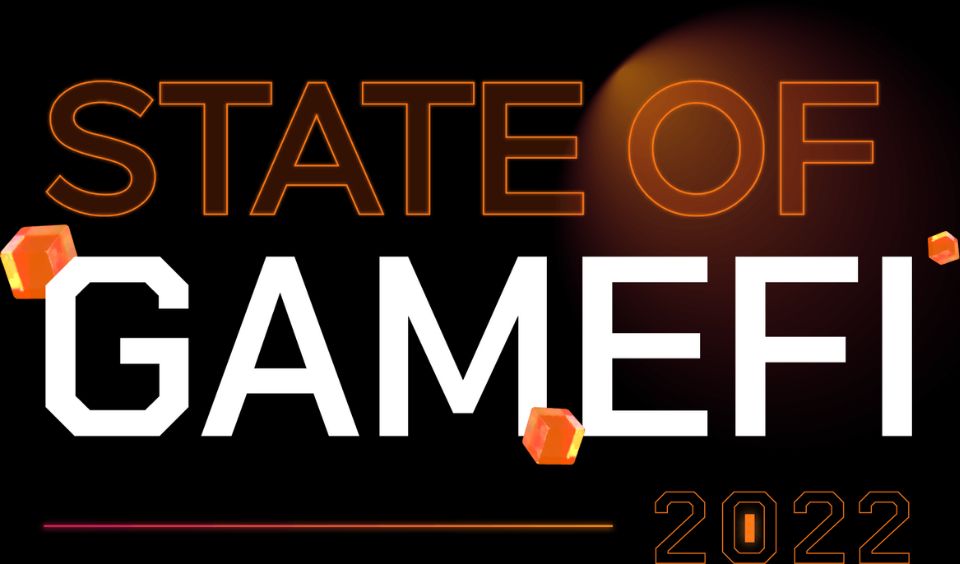 ChainPlay recently underwent research involving 2428 respondents on the State of GameFi 2022. This survey was to investigate the type of investors joining this blockchain niche. To ascertain if they are particular to gender or age group. In addition, the study also wants to identify the reasons why such persons are making these financial decisions.

Key Insights from the ChainPlay State of GameFi 2022 Survey

ChainPlay published some key insights after concluding the State of GameFi 2022 Survey. Below are some of the major takeaways from this study:

Critical Drivers For GameFi Growth in 2022

On a closing note, the respondents identified the driving forces for the growth of this niche in 2022. As mentioned above, many believe that traditional gaming outfits are significant players. Next to them is quality gameplay, with 28% of investors who believe that having AAA games will be a powerful stride. Other factors are general cryptocurrency growth (15%) and institutional investors (13%).