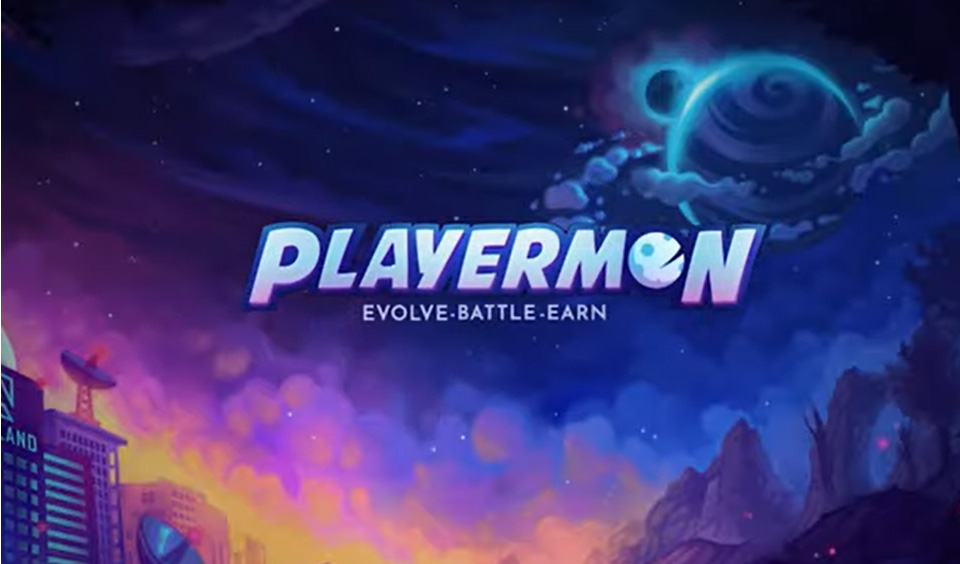 For this reason, the game platform has updated some of the features of its game. The areas of focus for the updates include Crafting, Staking and Farming, Bugs Fix, and Space Den Updates.

Playermon is bringing you new updates every week!

Read about them here and be informed! https://t.co/3ud04fwpyQ 📚

Players can now stake and earn on the game platform using three different methods. These three methods are PYM Staking, PYM USDT LP Staking, and SGEM USDT LP Staking. The details of how each method works can be found on the official game website.

According to Playermon, players who stake USDT and PYM Liquidity Pool will have the opportunity to earn higher and better breeding shards. They can claim and see shards they have earned and breed them. Players that stake these tokens will also have access to Hidden Playermon Genes, and more.

Another significant update that has been made to the game platform is the increase in SGEM Rewards. Players can now rank up to earn more rewards. That means that the higher player ranks, the higher their rewards.

Playermon is pleased to announce that several bugs that were reported by players have been fixed. The developer has also added a new Sync button around the Main Menu to help players to sync Playermons from the blockchain. This will enable them to sync after they transfer.

While highlighting the bugs that have been fixed, the game Developer mentioned that the SGEM reward problem for the Happy Hour game mission has already been fixed.

That means that players can have over 3 Playermons in a single wallet to play the Happy Hour game mission. They will also get the right amount of SGEM tokens as rewards when they complete the mission.

Playermon has announced that the game platform is coming up with something big in the next update. Giving a sneak peek at the new update, it mentioned that players will be able to craft Playermon Breeding Pod in the nearest feature.

To access this feature, players need to have PBPS and PYM tokens. More on the highlights can be found on the official website and social media pages of Playermon.