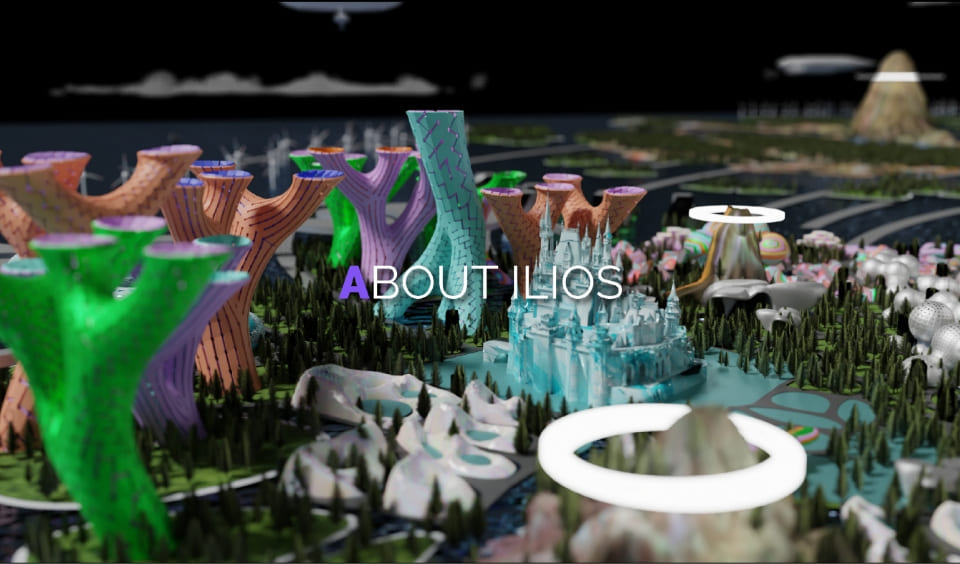 Gamium – a social metaverse is unveiling the Ilios plots. This is a mythical neighborhood that offers mind-blowing spectacles of shapes and colours. Its architecture facilitates creativity and invention for the in-game characters that will be calling it their home. Especially for players who want to be “extravagant” with ideas.

Ilios is the most mystical Neighborhood of Gamium, which stands for being a mindblowing spectacle of shapes and colors.

If you want to know more about Ilios, we recommend reading the following Medium article:https://t.co/gdJ88YSaby#Metaverse $GMM #BTC pic.twitter.com/9yPXsupH7R

This announcement comes after an earlier letter from the CEOs. In this address, they reassure the community of the potential of the project. They are also calling on members to continue their steadfast support. Especially in a time like this when the market is bad. According to them, the mission is a long term one and will require a top-notch team. The CEOs are aware of the challenges the venture will likely face. As a matter of fact, they knew of the challenge from the beginning. However, they made the necessary financial forecast.

Simply put, Ilios neighborhood is the perfect place to let your imagination run wild. Alongside the unveiling, the game issued a sneak peek via a video. According to the legends, these Lands is where Dangamilles resides. This is the God of Knowledge and the legendary founder of the Greek Center. There are also rumours that Dangamilles mastered the mastery and teaching of the art of study.

With this ability, he could control his mind to unimaginable limits. This includes changing perception and reality. As the home of this god, avatars who reside in this neighborhood will enjoy certain superpowers. All of which will not be available to those in other parts of the metaverse. Disappointingly, Gamium did not disclose what these features will be.

Gamium is a Web3 and Metaverse technology company. It is on a mission: to innovate how humans interact in the digital space by building the truly Decentralized Social Metaverse. This is alongside the vision of interconnecting all the pieces of the digital space together. The firm believes that it is essential to work on a solid foundation that represents humans universally. As such, Gamium is developing two products.

One of the products is GAMIUM APP. This is an all-in-one app that allows users to build and develop their Digital Identity and use it across Web3 and Metaverse applications thanks to its technology.  The second is  GAMIUM WORLD. It is a 3D, endless virtual world that allows Avatars to have fun, explore, socialize, earn achievements, innovate and create with no limits. It consists of Genesis city and other surroundings: Gamium’s Neighborhoods and LANDs.