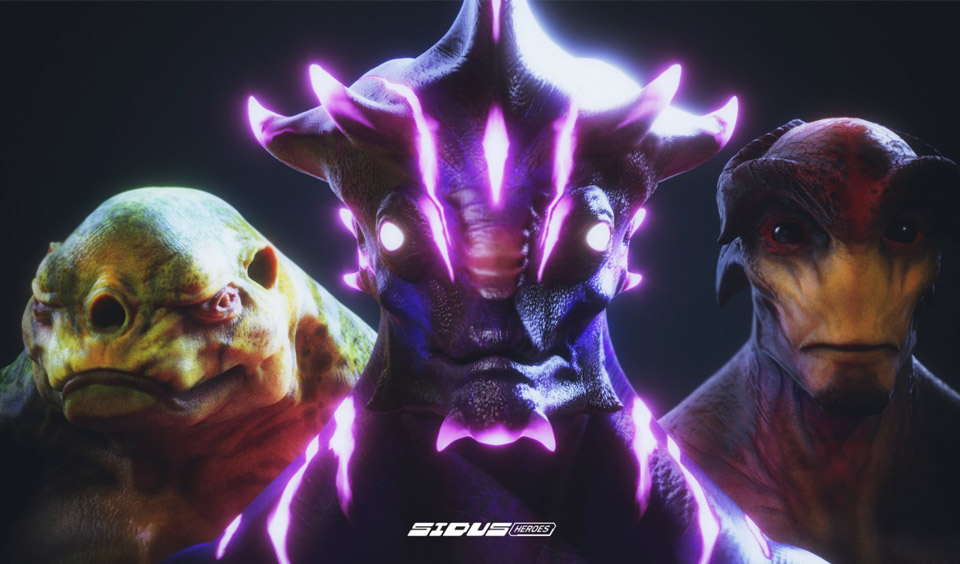 Sidus Heroes, a next-gen AAA+ play-to-earn browser-based gaming metaverse, has announced the launch of its public beta game, Sidus Heroes v 0.1.1 on January 24, 2022. According to Sidus Heroes, the public beta release has numerous updates that impact all areas of gameplay from Sidus Academy.

The new release means that everyone who holds an Academy NFT or Sidus Genesis can now access and play the game. Players have the opportunity to fight and contend for a part of the 9.8 million SIDUS prize fund that has been earmarked for members of the community. Gamers can now join in the game and prove their mettle in the Battle Arena.

SIDUS HEROES v 0.1.2. a.k.a. the public beta release comes with many updates that affect all aspects of the gameplay – from SIDUS ACADEMY Heroes joining the battlefield to bosses coming onto the field.
Read everything you need to know about v0.1.2.:
👉https://t.co/9BwwkSYuuh pic.twitter.com/cbtBTTrwZA

The Sidus Heroes battle screen comes with three main updates. First, the countdown clock is now located at the bottom area of the screen. The game platform also included a notification button at the top of the time to let players know when it is their turn to make a battle move. Suffice to mention that this feature was not very conspicuous in the closed beta.

The second update includes additional buttons to let players turn on and off the sound and also switch their game to full-screen mode at will. The buttons can be found in the upper right corner of the screen.

The third update is located at the bottom left corner of the screen where players can find a move counter, which shows the FPS of the game. These updates are included to enable gamers to customize their games and gaming experience. The updates will also allow gamers to focus fully on the fight without any distraction.

The Sidus Heroes v 0.1.2 comes with more updates and features. One significant feature is the introduction of the villain of the universe. It is a Boss known as Hyperprism. Players get to fight against the boss to measure their knowledge and skills.

When you search for an opponent, you have a 10% chance of meeting Hyperprism in the Battle Arena with other opponents to battle it out. Suffice to mention that players cannot change the Status of Hyperprism. On every Battle Arena, the Status comes differently.

For instance, on Raptorian Battle Arena, you will encounter Hyperprism as a wet status, and on Voltrone Battle Arena; it comes as an electric status. Players can find more information about the public beta game on the official social media handle of Sidus Heroes.