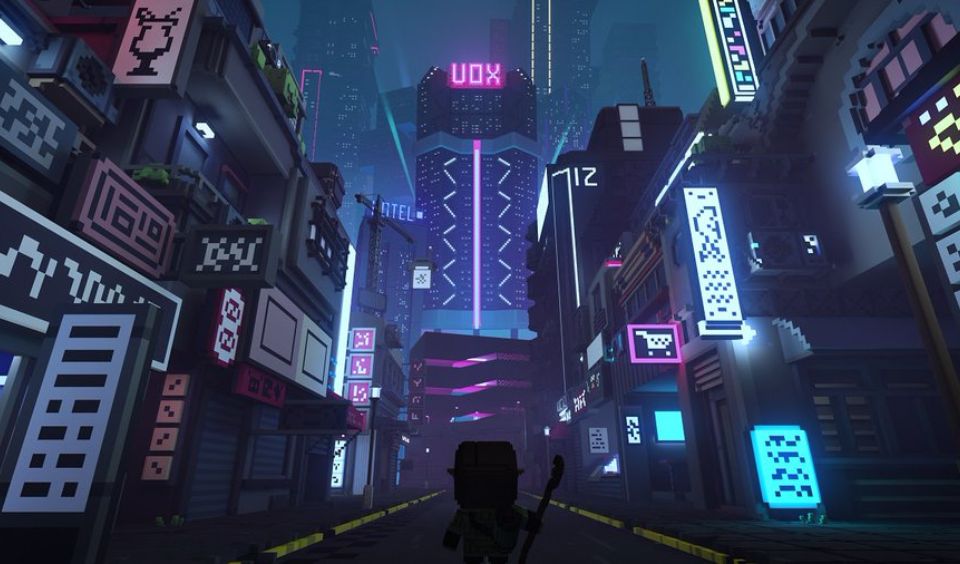 Gala Games will be building the VOXverse in conjunction with Unity Technologies. They will be working with Gallium Studios – an independent game developer founded by Will Wright and Lauren Elliott. With the entire program going up to $20 million worth of services.

You heard it here first 🤩 @unity will play a pivotal part in building the #VOXverse, a living, breathing virtual world that will be our most immersive venture to date. Watch this space 🔥https://t.co/gDIzj4BOib

As such, the blockchain gaming outfit now has 28 projects currently under development. The company dropped the adventure packs for Vox fans earlier on. Futhermore, it will launch VOX Souls by the end of June. By the way, these NFTs will determine the characters that users will play in the VOXverse. On a side note, VOX Idle will be playable on Discord by July 2022. This is a text-based contest that is similar to an old adventure game.

As part of this deal, the Unity will employ its expertise in the development of the VOX metaverse – that consists of collectibles and multiple games. Thereby creating a virtual world that will be “interoperable, immersive and ever-evolving”. To ensure its successful completion, some members of the tech firm will be joining Gala’s internal staff. Mirandus and Gallum Studio will also join the team of 400 people.

This social metaverse will employ the necessary consciousnesses that players will need to get a feel of the gameplay. More so, they will be able to set their own goals and forge their own  NFTs. In addition, every Avatar will have unique qualities and encounters. Even better, the features of these in-game characters will change overtime along with the playing experiences of their respective users.

Comments on the Unity Technologies and Gala Games VOXverse Collaboration

The Vice president of accelerate solutions at Unity is very confident of the company’s ability to conceptualize this idea. Here is the statement of Ryan Peterson

“Our team is adept at collaborating with partners to identify their key challenges and help them craft elegant, effective solutions that span AR, VR, robotics and mixed reality environments. We’re proud to have the chance to help Gala advance Will’s vision for a new, interactive style of gameplay.”

James Olden – chief strategy officer of Gala Games  was genuinely surprised at the assurance from Unity Technologies. According to him, it is a proof that the project will be a massive success. Here are his words:

“We’re humbled by the confidence the Unity team has in what we’re building. Our team confident Will Wright’s vision for VOXverse will chart a course that will completely change how people think of ‘metaverses’ and lead the entire gaming industry to legitimizing web3 technologies for entertainment.”