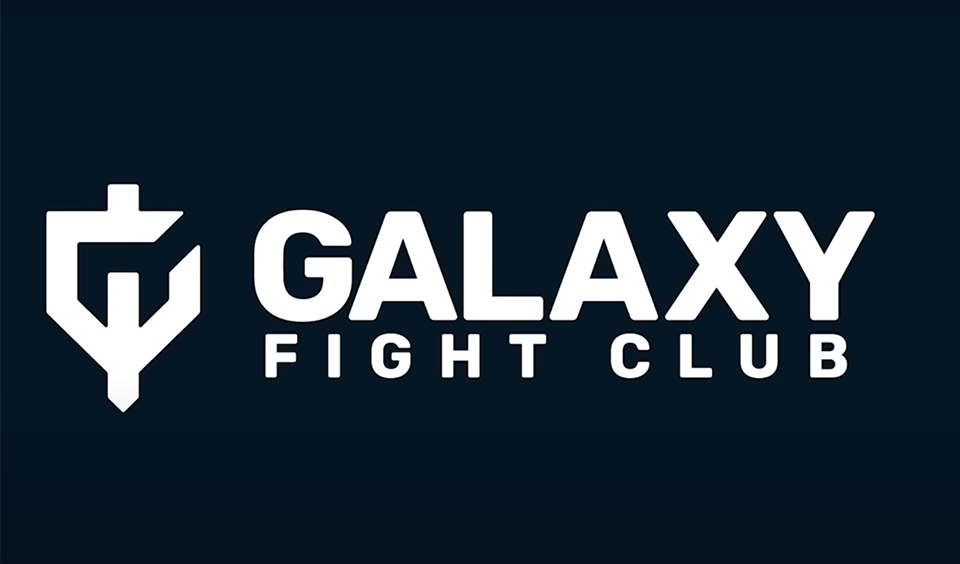 The team also revealed plans to develop the ability to effectively strategize. Find the highlights of the development in this news article.

Dive in now to learn about new changes to characters, the game system and weapon balancing 👇🏻

Galaxy Fight Club mentioned it introduced new characters and skin from the VeeFriends collections. It also added a new option to enable gameplay with equalized stats for all characters. Players can select the game mode from the Custom games.

It is worth mentioning that the character stats for all players will remain the same in tournament games and will remain unchanged in the normal game. Galaxy Fight Club mentioned it added a new 3v3 map to the game, and players can access it in ranked matches and custom maps.

With the update, players will get a random map between Jungle, Sand, and Sci-Fi. The team also added new logic for calculating MVP and saving PlayerData to PlayFab. The game also made many updates on balanced weapon skills.

The game platform revealed that phase two of the dashboard revamp is ongoing. So far, not many bugs have been reported since the launch of the beta about two weeks ago. Based on this, the team is planning to produce the new version so it could replace the old dashboard.

This is expected to take place later in the week. The new dashboard will integrate all current game mechanics in a single place to make it easier for new and old players to navigate.

Galaxy Fight Club stated that its team has continued to work on the Web3 part of the Battle Royale game mode. It revealed that it will be making certain changes because of security issues. These changes include creating a fresh collection of ERC1155 ticket NFTs.

The game platform has also fixed other bugs reported by the community and is working tirelessly to implement some feedback given by community members.

How Much Do I Have to Spend to Buy a STEPN NFT?