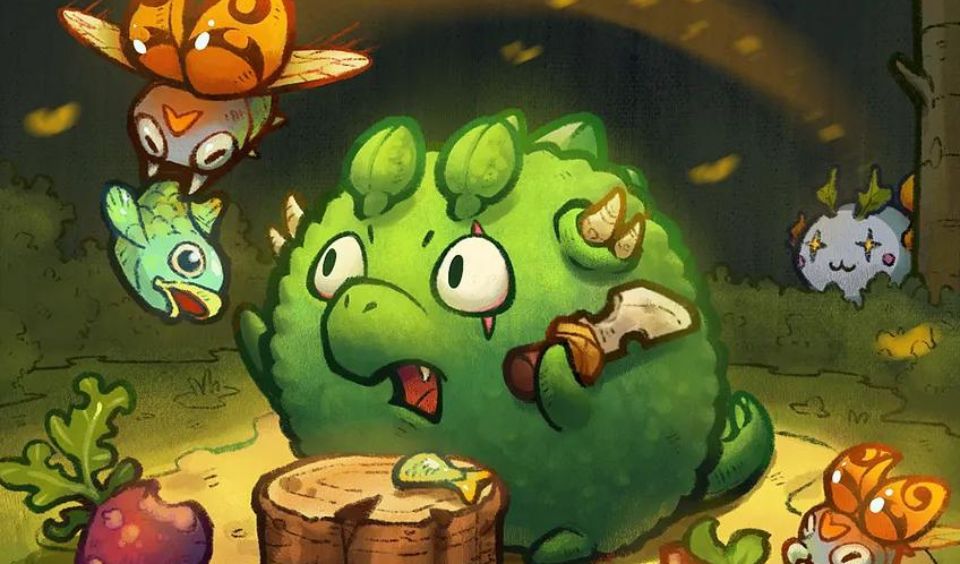 Axie Infinity has revealed the Season 2 Bug Cards Changes. The modifications include the Ears, Eyes, Mouth, Tails Horn and Back. The unveiling also features a mechanic update. While issuing the sneak peek, the team also hinted that the last card leak would occur in the next 24 hours. This update comes after Axie streamers partnered with pro basketball players for a charity game.

As revealed on stream earlier, here are the full Bug card changes coming in Origins Season 2! 🐛

Axie Infinity co-founder Jeff “Jihoz” Zirlin sponsored a charity basketball game with a price pool of P30,000. The event was between the Beast and Aqua teams. Both squads comprised pro basketball players and Axie streamers. The quarter scores ended as follows: 15–13, 31–29, 49–47, 59–57.