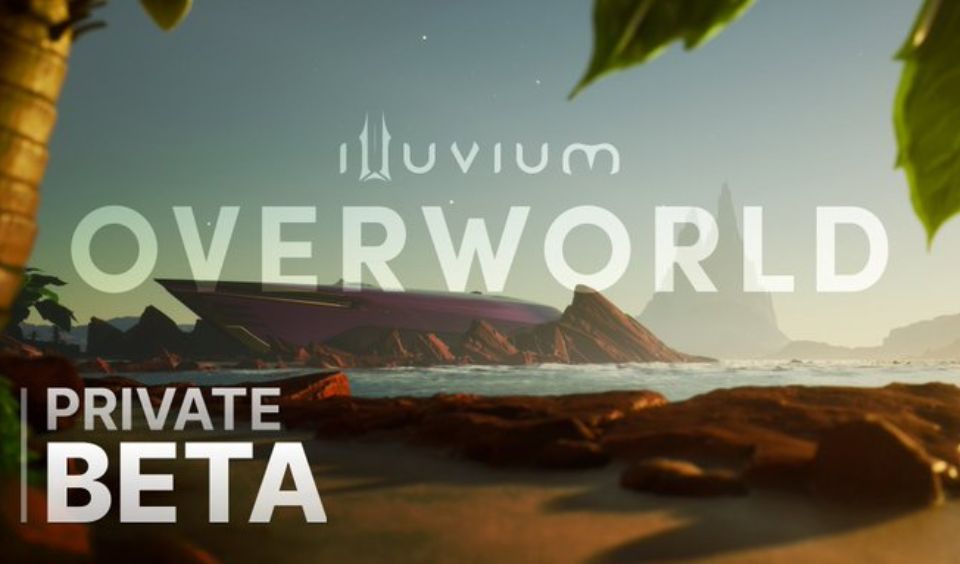 Illuvium has launched the Overworld via a private beta for testing. This comes after the previous announcement of this event. Following this release, selected participants will get to try out different game features. In addition, there will be multiple challenges and discord events.

Illuvium: Overworld Private Beta is now LIVE!💥
If you’re one of the lucky 30,000 with access, head to https://t.co/EZR50meMiw to download the game and start taking your first steps, collecting your first resources, and capturing your first Illuvials! pic.twitter.com/YXgXcz0thx

While issuing the update, the team also shared a 2-minute video overview via YouTube. This is the third arm of this GameFi ecosystem. Earlier in September 2022, the team launched Arena for its second private beta. An announcement followed that Illuvium Zero is now available on PC on the 27th of October, 2022.

Recall that CryptoGames3D earlier discussed the possible launch date of Illuvium. With the final part of the ecosystem set for a private beta, the game may be available to players sooner than expected. Unless, there will be a testnet, the complete gameplay should be available between the first and second quarters of 2023.

The Illuvium Overworld Private Beta goes live on the 12th of December by 7:00 pm UTC. It will only be available to users who registered and were selected. At the moment, only 30,000 players were chosen for this exercise. If you are one of them, log on to the official website on your Mac or Windows PC. This exercise is automatically available to players that participated in the Arena Private Beta 2.

Following the Overworld release, players will take their first steps and try out different aspects of the game. This includes capturing their first Illuvials, collecting resources and exploring the virtual world. Although the current number of users is limited, Illuvium stated they would add more participants to the Overworld private beta. There will be upcoming events taking place on the Discord Server. Interested persons must stay tuned to that channel for further updates.

Speaking of opportunities, players with access to the private beta can help their friends secure a spot. To do so, show proof of you capturing your first Illuvial. This can be done via a screenshot, GIF or video recording. Share it on Twitter with the hashtag #CaughtInTheOverworld. This campaign will end by 8:00 PM UTC on the 20th of December. During this period, Illuvium will add up to 30 winners to join this testnet.

How Much Does it Cost to Start Playing Star Atlas