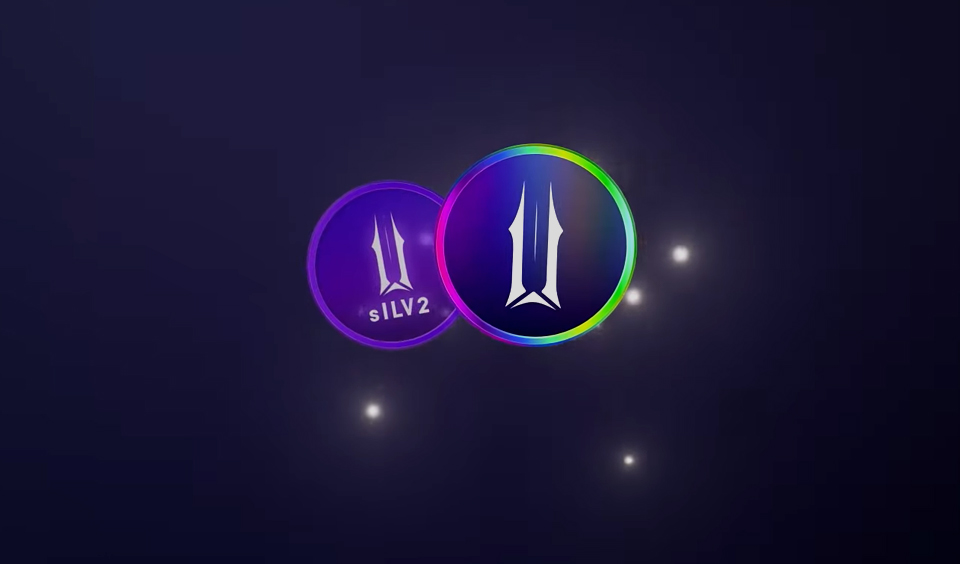 So much has been said and shown about Illuvium. Several gameplay trailers, AMA sessions and promotional videos have given players insights into what is to come. The pieces of evidence are so enticing that everyone looks forward to the launch of this blockchain game. Well, herein lies the problem. No one knows the official release date.

Meanwhile, the anticipation has not been a few teasers here and there. Earlier this year, the team held a land sale where users were opportune to acquire virtual plots. In addition, there was a hint just four days ago that Illuvitars would be available for sale.

When is the Illuvium Official Release Date?

As far back as last year, Illivium announced the official release of an open beta. According to that update, the period for this event was Q4 of 2021. Towards the end of 2021, the team shifted the arrangement to 2022. One of the reasons for doing so was that the devs were 20% behind schedule and did not want to rush things.

To make things worse, 2022 has not gone according to plan. The bear market that began in 2021 soon metamorphosed into a very harsh crypto winter. This downturn saw the $ILV token drop from a value of more than $1,930 to a meagre $65. To compound the game’s problem, its Discord server was hacked, and the team had to reimburse stolen assets.

Despite the multiple challenges, there have been significant strides over the past months. It is not as if the team is not doing anything. They have already concluded with the Alpha testing and received the necessary improvement feedback. The devs have also released the beta version of the Arena Battle Mode. Community members have also been kept abreast with several developmental blog updates.

2022 is almost ending, and it may take a miracle for the team to pull it off within the next two months. However, this isn’t the case, not from the announcements. The only positive is the upcoming avatar sale, which hints that we may be close to the end of the tunnel.

What Next For Illuvium?

Illuvitars will be a fantastic way to express yourself in Illuvium.

Which one is your favorite? Comment below and let us know! ✨https://t.co/s0Nm6Tu0SU pic.twitter.com/ElPujrYR8x

At the moment, Illuvium is yet to announce a date for the official release of its game. While there is progress, the team does not have the luxury of time. They should act fast to sustain the community hype. With loads of GameFi projects popping up daily, it will be very easy to lose the support they’ve enjoyed since its unveiling.

There are rumours of a possible bull run in 2023. Whether or not that is true, Illuvium has to launch its game after the Illuvitars sale. Further delays may see even the strongest supporters lose interest, and the project itself gets tagged as flak. Sales and staking events will no longer cut it for an initiative that promises immersive gameplay.