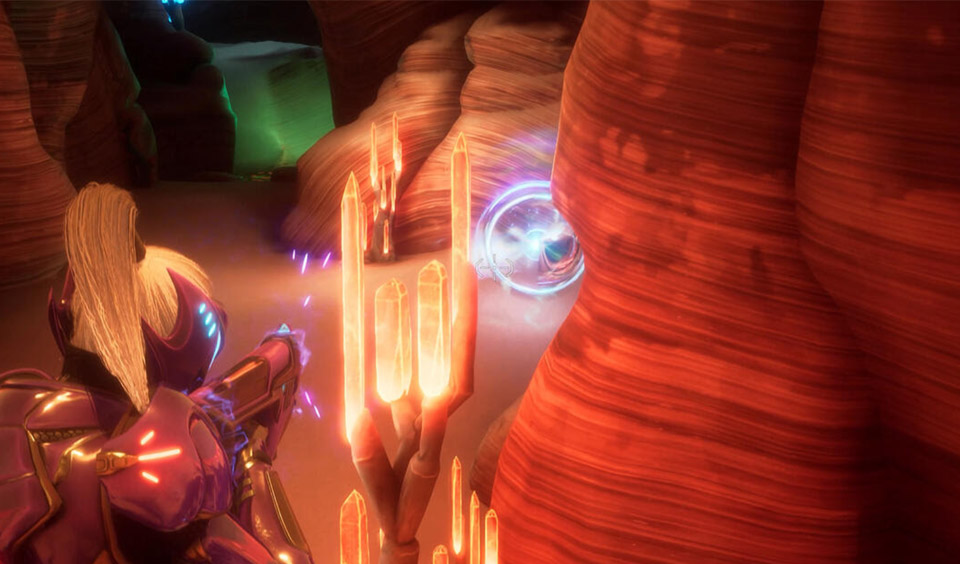 The play-to-earn game metaverse, Illuvium, has announced the deployment of its Overworld Private Beta slated to start on December 12 at 7:00 pm UTC. Interested participants can register for the event through the game’s official website.

According to the game metaverse, the servers for Illuvium Arena will be temporarily offline for about four hours. Players will be unable to access the game during the downtime.

You’ve waited a long time, Rangers, and we are thrilled to officially announce that starting on Decenber 12th at 7PM UTC, we begin deployment of Illuvium: Overworld’s Private Beta!🥳
If you haven’t already, register now at https://t.co/kGqzj5LfuZ
Learn more 🧵👇 pic.twitter.com/gyQrf4eO9m

What to Expect in Illuvium Overworld Private Beta Gameplay

Illuvium Overworld Private Beta is a complete game on its own with a distinct design different from other game modes on the metaverse. Illuvium has released a comprehensive gameplay video tutorial to walk users through the Overworld navigation.

It provided an episode of Illuvium Showcase, which documents the live gameplay from core members of the development team. The video tutorial is available on the official Twitter page of the game platform.

How to Participate in the Private Beta

Participation in the Illuvium Overworld Private Beta is by invitation. However, the team has asked users without an invitation not to fret. The platform will open up more spots for individuals interested in participating in the Private Beta.

According to the team, the game will be available experimentally on both Mac and Windows devices. The game also mentioned that its team has been working tirelessly to ensure the game is released before the Christmas break. This is to offer everyone an opportunity to enjoy the game during the holiday.

Players are advised to watch out for more announcements about the event. Illuvium mentioned it will release more information about twenty-four hours before the release of the Private Beta event. The information will explain how users with access to the event can download the beta.

The game metaverse looks forward to seeing users’ first Illuvial captures and expects their feedback on the event. You can follow the official Discord server of the game platform to stay abreast of development updates on this event and other Illuvium activities.

Illuvium is the world’s first Interoperable Blockchain Game featuring NFT and auto-battler gameplay built on the Ethereum blockchain. Users can participate in the sci-fi adventure as they explore seven exciting alien landscapes and uncover cataclysmic events.

Players can hunt, discover, and capture over one hundred Illuvials, the deadly beasts ruling the alien world.