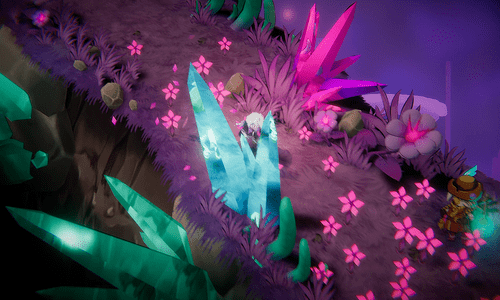 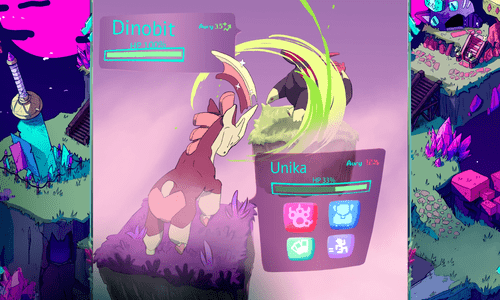 No related news for Aurory (AURY) 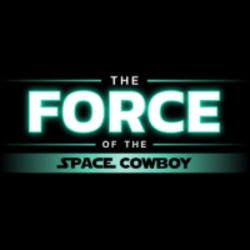 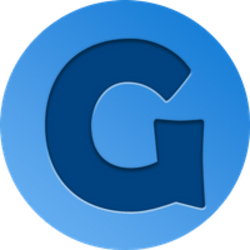