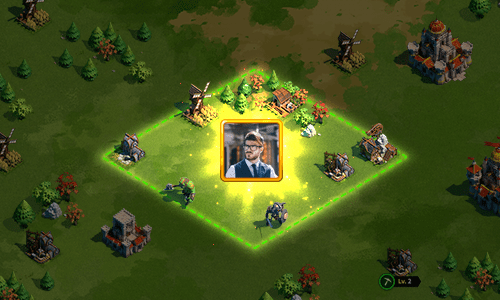 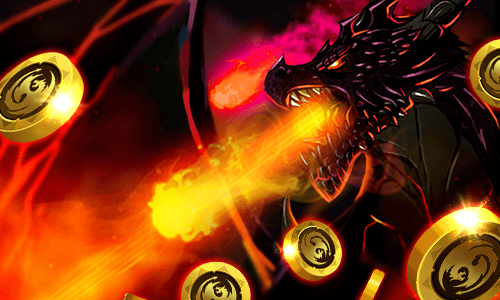 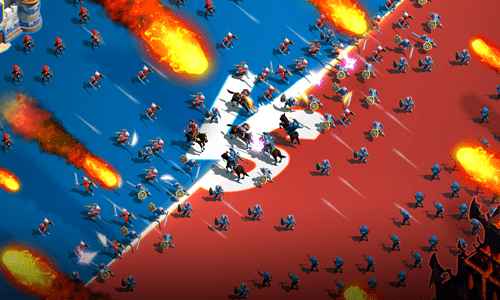 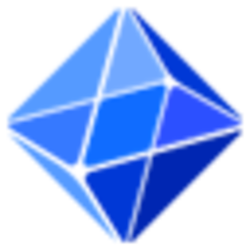 No related news for League of Kingdoms (LOKA) 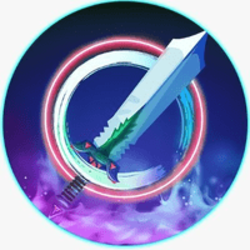 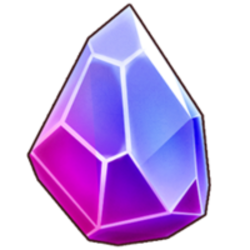