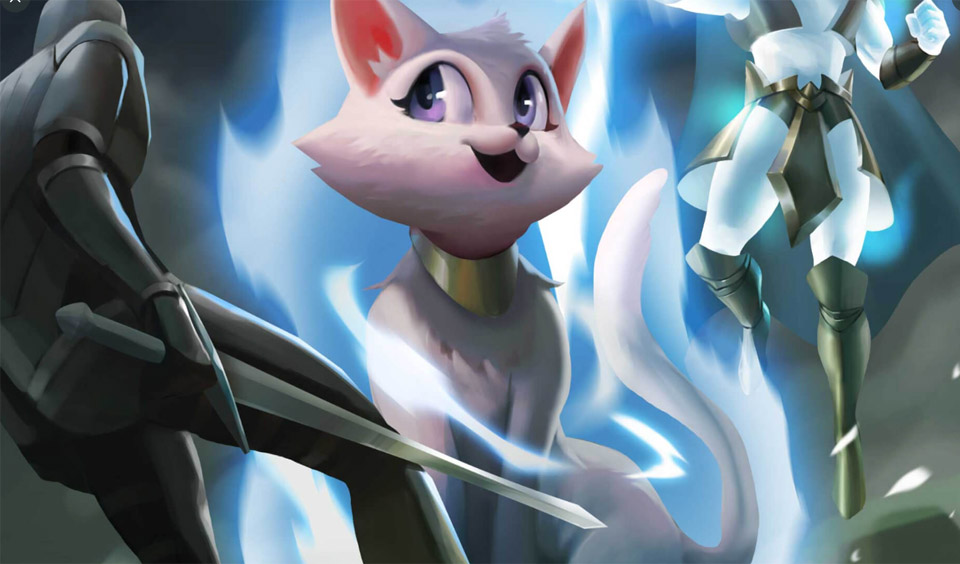 According to the Executive Producer of the game platform, Justin Hulog, Gods Unchained has a “lofty goal” to be the leading Web3 game reimagining traditional games in the gaming industry.

The game platform highlighted recent developments before exploring new features that users can look forward to in the nearest future.

According to Hulog, the team released the Daily Play & Earn on time, and the game crossed one million in Community Fragments on the first day within eight hours of its launch.

In the spirit of delivering an exceptional user experience, the platform is launching the Daily Play & Earn Kicker Bonus Month today to run for a month until October 8.

During the Bonus Month, the platform will increase the volume of $GODS rewards distribution by 50% when its player base hits a milestone and remains the same for three consecutive days.

Following the successful launch and overwhelming participation in the Refer & Earn program, the platform announces the launch of Version 2, which starts today, September 8. Version 2 has a reward pool of 1 million $GODS.

Gods Unchained is introducing a new feature that will provide additional value to its community. The Multi-account and bot rules will implement new systems to guide against unscrupulous actors on the platform.

The system introduces the Card Cooldown Rule where each card earns rewards for only one account per day except the owner trades it in the marketplace. Gods Unchained stated that it will ban any account that uses the same card for another account to earn multiple rewards in a day.

The platform announced it is cutting the royalty fees for all Diamond GU cards traded on the Immutable X protocol platform by half. Traders will only pay a 0.5% royalty fee from September 15.

The game platform released another initiative that embodies the Web3 spirit. The goal is to engage content creators on the platform by launching a pilot program to choose a group of GU content creators for testing and feedback. It releases content creation bounties every week to give users the chance to earn token rewards.

Gods Unchained will have more exciting features on its platform in the coming weeks. These features include: