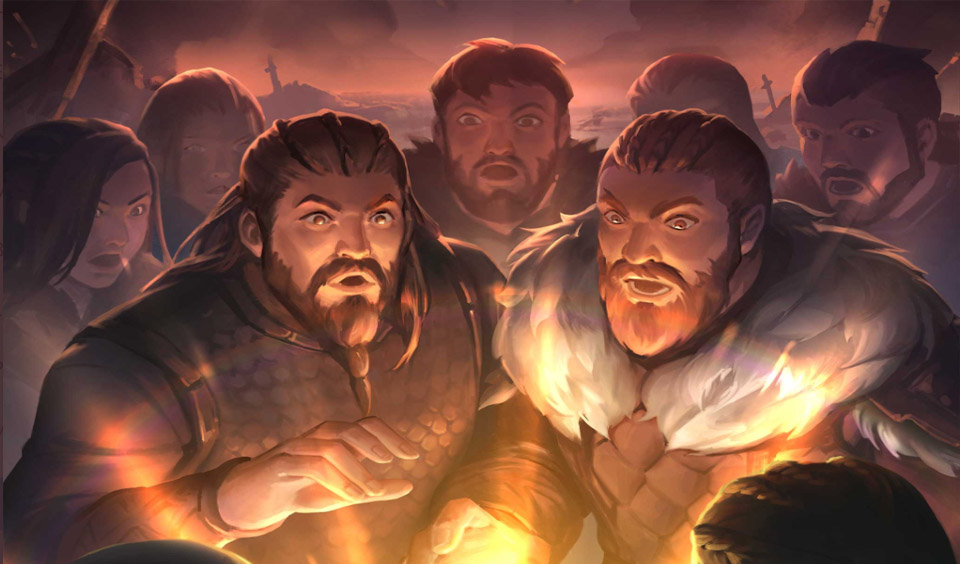 Gods Unchained, a trading card game from Immutable, has released its June Patch Note 0.57. The new patch comes with loads of features and bug fixes.

Some of these include a new player onboarding system, balance updates featuring bugs, nerfs, and more changes, lore-led tutorials, and a wide range of bug fixes.

This is one of the biggest things in the new patch – the new revamped tutorial system. The onboarding tutorials are generally the first interactions that new gamers will have with the Gods Unchained ecosystem.

The team has put much thought into the tutorial system because it determines whether or not a player would want to continue playing. Gods Unchained aims to deliver a fun onboarding experience for players as the game scale up.

The revamped tutorial system provides the foundation for the team of designers to train gamers in the in-depth gameplay strategies through the creation of narrative-led game modes.

What New Additions to Expect in Gods Unchained Game?

Gods Unchained has made some additions to its game platform to deliver a better gaming experience to players. These new additions include:

Highlights of the Balance Notes

Gods Unchained also made some balance notes to resolve issues that players have while playing the game. Here are the highlights of the fixes:

Some changes were made to some areas of the game. These changes were effected on Inescapable Duty, Over the Line, and Lethal Prowler.

The biggest bug fix in the new patch note is on Demogorgon. Other bug fixes related to Council of the God; Animon, Pustulant Impslough; Orfeo, Champion of Deception; Lightning Talisma; Demogorgon; Mimicus.