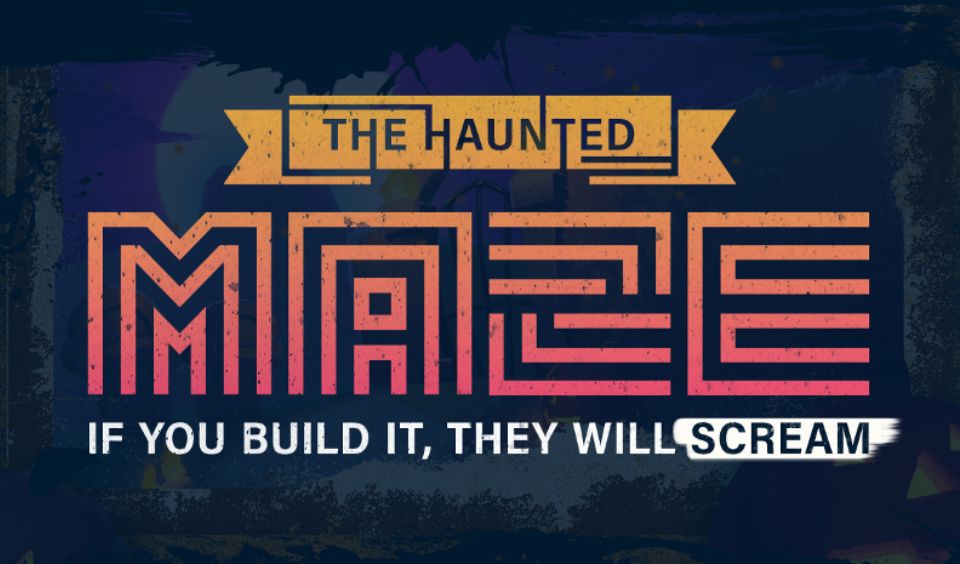 This Halloween, Townstar allows players to increase their chances of emerging victorious in battle. This will be similar to last year’s edition, where there were spooky stories. It also included the Haunted Mansion – an in-game item that enabled users to produce passive oils or pumpkins. This time around, it will feature the Haunted Maze Zones.

It’s time for a spooky sale! 👻

The Haunted Maze Zone 1 is now live in the #TownStar store! pic.twitter.com/CzS2HqwIcp

According to the press release by Gala Games, this version will even be more terrifying than last year’s. So, each interested participant should prepare for a terrifying journey. This is because curses, ghosts and other frightening creatures become more potent as their territories expand. In this regard, anyone who owns in all four zones will receive Double, Double, Toil and Trouble Bonuses.

There are different areas within this year’s experience, each of which has its level of rarity. Own all four zones to unlock more bonuses and scare your cows or sheep to make them move 25% faster than expected.

The NFTs for sale include the following:

Haunted Maze — Zone 1 — Epic: This is the entry into the Haunted Maze Zones and will give you an insight into the horror that is to come. While giant plants produce nectar for your bees, beware of these carnivorous floras. Should you turn your back at them at close range, they will swallow you – head first.

Also known as Passive Nectar, this zone is currently available in the TownStar store.

Haunted Maze — Zone 2 — Rare: If you can survive the terror in the first sector, you will head towards Zone 2. In this area, the living dead displace the soil that holds their corpses. In the process, they bewitch the clay and cause it to expand into other places. Nonetheless, you can still use it like regular mud.

This zone has been sold already.

Haunted Maze — Zone 3 — Legendary: Like prior areas were not scary enough, things get worse as you process further. In this region, the potions that witches brewed and left unattended have developed their own minds. They have cast a bizarre spell on the ground to make it salty. The legend claims that the witches will return to claim their potions and turn residents into badgers for tampering with the brew.

This zone is not yet available for sale. Townstar will announce further details on its social media page.

Haunted Maze — Zone 4 —Uncommon: At this point, you are already tired and cannot take any more horrific experiences. However, Zone 4 is the final piece of the puzzle you must solve. In this region stands a great hollow and creepy tree. Within it lies the same force that birthed the carnivorous plants in the first region. So your bees can also enjoy some nectar.

Like the one above, Zone 4 will soon be available for sale.

Lords of Dogetown Launches on The Sandbox Game