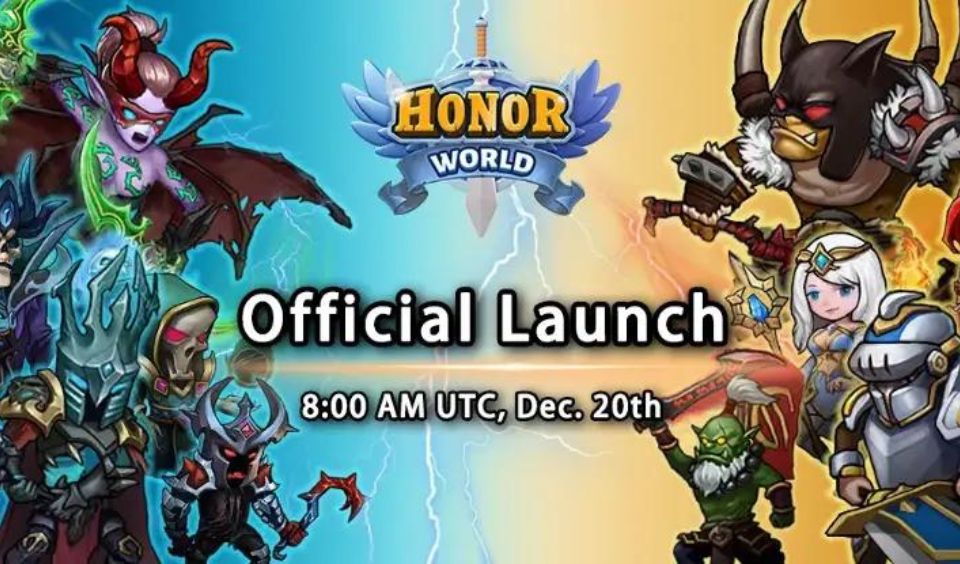 Honor World has announced its official launch on the 20th of December by 8 AM UTC. This event will take place on Arbitrium One. Besides the release date, there will be a series of activities that will run till next year.

In addition, there will be a Discord Invitation Bounty between the 19th and the 27th of December. Interested persons can invite at least 3 friends to join the community. Having more referrals increases your chances of finishing high up the leaderboard. 30 lucky participants will receive these prizes: $USDC, Mystery Crystals, $HWT, etc.

Below are the steps to participate in this event:

Note: Only genuine invitations will be accepted. Those who invite robots will be disqualified.

The Honor World Official launch schedule begins at 8 AM UTC on 20th December 2022. The activities include the following:

By the 21st of December, there will be reward distribution and the opening of liquidity pools. Below are the events for that day:

On the 22nd of December, farming and rewards claiming will continue. This is as shown below:

There will be one significant activity on the 27th of December: