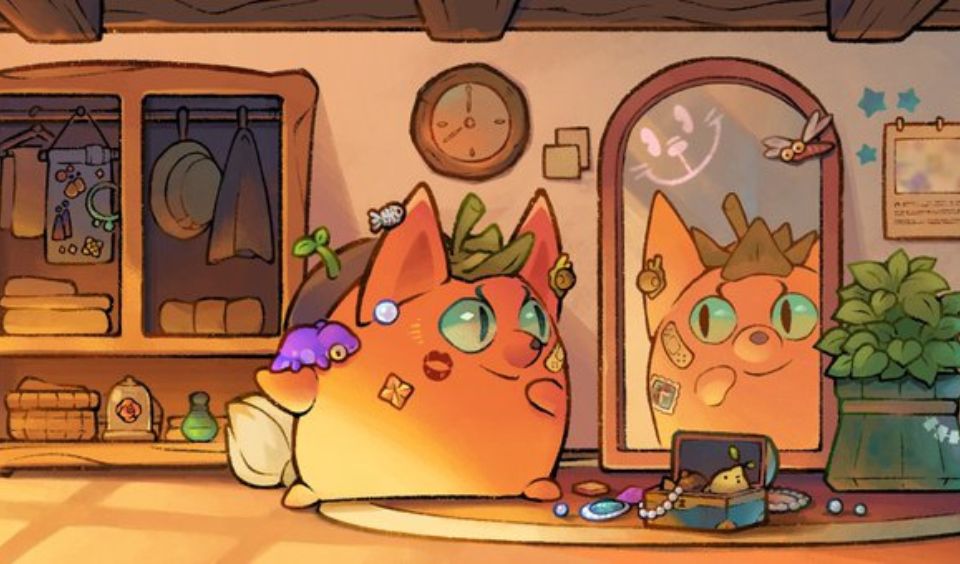 Axie Infinity has launched limited-edition accessories for its in-game avatars this holiday season. This is part of the earlier unveiled Axie Core. The team even released a cinematic trailer, hinting to players what to expect. Despite the early announcement, users will continue receiving these items till the first week of next year.

Watch the cinematic trailer and let’s dive in 👇🧵

Details of the Axie Infinity Accessories

As we all know, Axies are the heartbeat of the Axie Infinity game. Most players share powerful connections with these beastly cuties. Some even consider them as more than beyond gameplay. According to these individuals, customizing these avatars are another way of expressing themselves. This explains why some in-game characters are elegant while others are scary.

Axie Infinity wants to expand the power of customization, which is why the team is launching these accessories. So much that modification will extend beyond changing a few body parts. Users can now customize their avatars into characters that have never been seen before. Just like gameplay, personalization will also become infinite. There are 20 different types of these items, each of which has various rarity levels.

Meanwhile, players must release an Axie between 20th December 2022 and 3rd January 2023 to get an accessory. You will get an item for every avatar you release. This means that users will receive 100 accessories if they release 100 Axies.

According to the team, this approach will help to revitalize the Lunacian economy. This is because players will want to buy and breed more Axies. This launch is an iconic moment for the ecosystem. The reason is that you can now express yourself better through your favourite pet. This is also what Axie Core is all about – creating an environment that enables everyone to be unique.

Meanwhile, the spacesuits of Mystic Axies will also become accessories very soon. In other words, holders of these assets are in luck. In addition, the team is also returning the patterns for Sumo Axies. They have also updated the artwork for Yen, Goda, Turtle Buoy and Trump.

In the meantime, players should understand that they will lose an Axie forever if they release it. This is why the team is introducing accessories – to make losing your assets worth it.