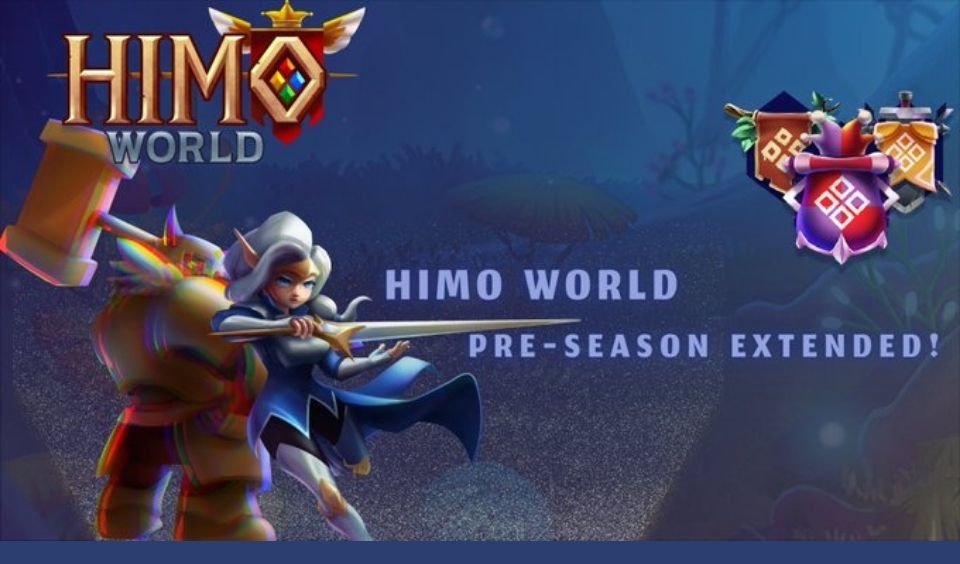 Earlier on, Himo World opened the PvP mode of it game. On the 27th of April, it announced the extension of the preseason of its game. This comes after several complaints of players using cheats to win duels. Despite several warnings, the perpetrators refused to desist from doing so.

😤Himo World's development team has decided to extend Himo World’s pre-season to May 11th, in order to provide the best possible experience for players.

Due to the dirty tricks of certain users, regular participants did not get the best gaming experience. As they kept losing matches and dropping down the leaderboard. Following initial complaints, Himo World issued a statement detailing how the difficulty of gameplay may cause players to find it hard climbing up the ranking. Upon further investigation however, it discovered that some players were using cheats

Himo World is extending the PvP preseason till the 11th of May 2022. With this extension in place, it will be taking additional measures to ensure better player experience. During this period, it will be improving gameplay by fixing bugs. Like the bug that causes the game to suddenly disconnect. Also, the dev team will be fixing UI bugs to give a better gaming visuals. In addition, it will also be balancing the PvP mechanics. This will ensure that malicious users cannot cheat their way to victory.

Besides improving the current state of the game, the dev team will be introducing more interesting events and features. They include:

These extra features will help challenge players even more. Furthermore, it prepare them for the main season. The main season will begin on the 19th of May 2022. With the top 120 leaders having a chance of earning $50 worth of HIMO tokens.

More importantly, this extension is a good opportunity for new and existing summoners to climb up the ranks. With no more opportunities to cheat, regular players now have better chances of winning battles.

As preparation towards the main season peaks, Himo World is giving it community more things to anticipate. This is no other than the Hero Fragment Drop. It will take place from 4:00 AM to 6:00 AM daily, from the 27th of April. During this period, players will receive hero fragments that they can use to craft the strongest in-game character. The game did not state how long this drop will continue.